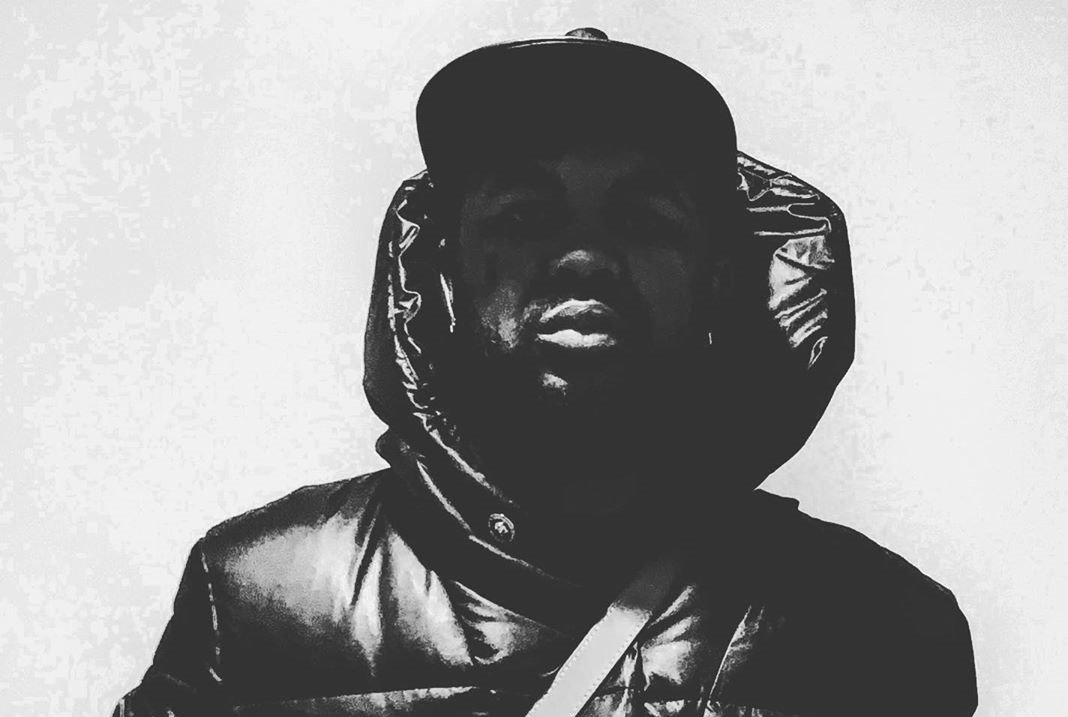 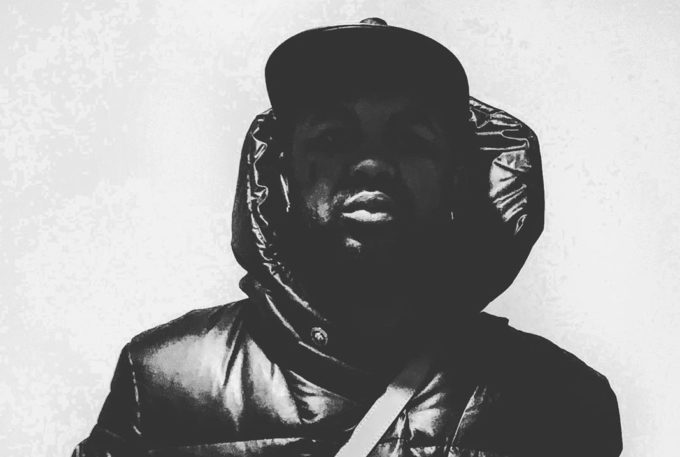 This is a nice reminder of what a genius artist The-Dream is.

The talented singer-songwriter-producer who is much responsible for crafting the sound behind some of your favorite albums of this decade, has shared new music to close the year. Well, it’s not technically new but it’s a fresh take on his song ‘Cedes Benz’. The original version appeared on his Crown EP back in 2015 but a renewed version was recently featured on the romantic drama film Queen & Slim last month.

On the original version, there was a mellow, slowed down part that ran for about a minute and half towards the end. The new version is basically an extended version of that beautiful singing section which fans had been demanding. Take a listen below. Hopefully, we will get much more music from Terius in 2020.