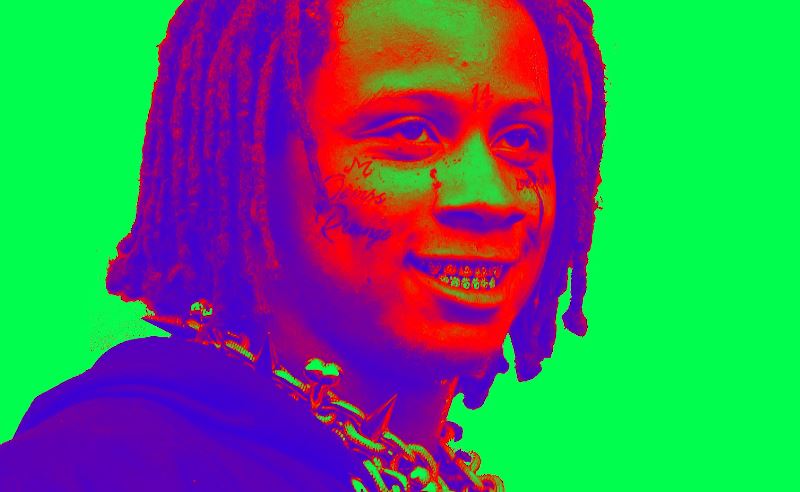 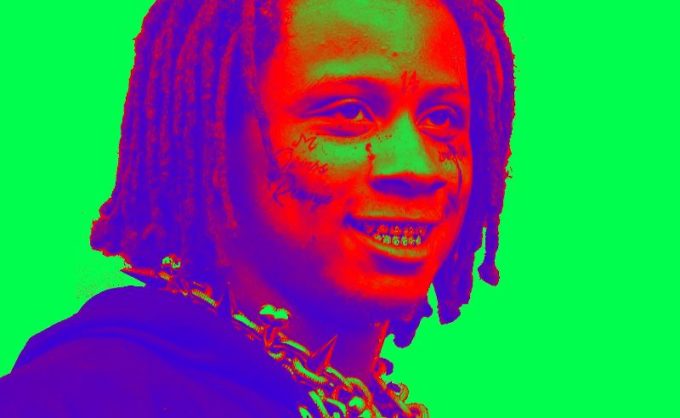 It’s been a huge year for Trippie Redd who scored a number 1 on the Billboard 200 chart with his latest album A Love Letter to You 4, moving 104k copies in the first week.

“Baby girl gon’ shoot for love like she Cupid / And she gon’ consume my love when she do it / She gon’ love me till’ I’m dead, hear my voices in her head / She gon’ need some fuckin’ meds,” Trippie croons on the Da Honorable C.N.O.T.E. produced cut which can be streamed below along with rest of the project. We previously heard Lil Wayne’s song ‘Sleepless‘ from the same project.