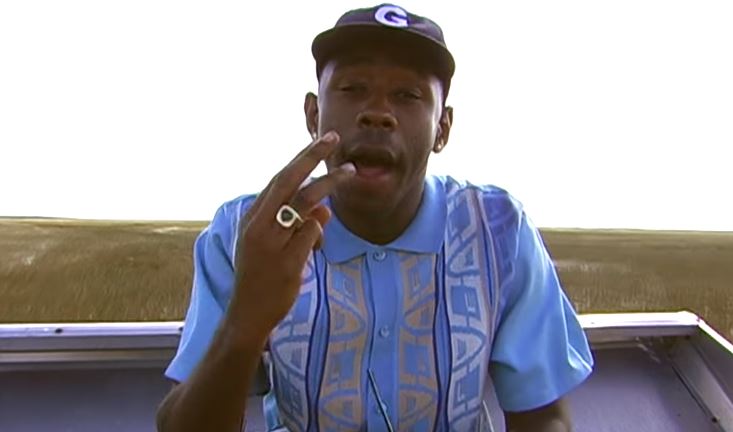 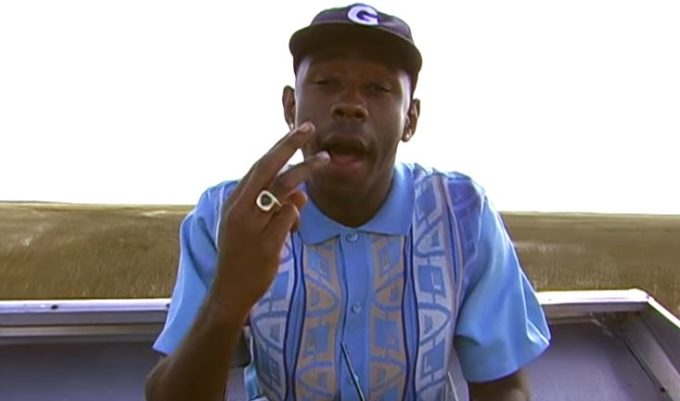 Tyler, The Creator has decided to end the year with some new music.

The rapper, who had massive success this year with his latest album IGOR, has unveiled a song called ‘Best Interest’. It’s a track that is from the recording sessions of the album but did not make the cut eventually. “A song that i never got to fully finish from IGOR sessions. didnt want it to sit on a hard drive,” he said about the track.

was on a boat, told the homie to just start filming, i was lip syncing to no music, was surprised when it synced up perfectly

The video was also shot without any music so he later synced it to this song which has similar vocal effects as heard all over IGOR. Watch it below.