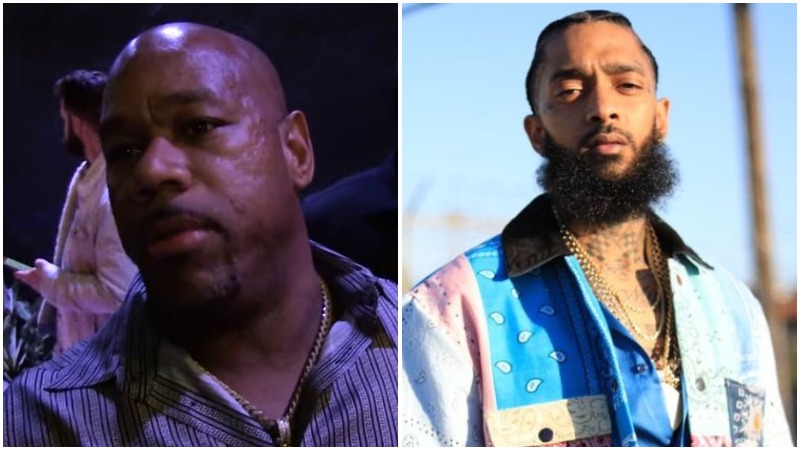 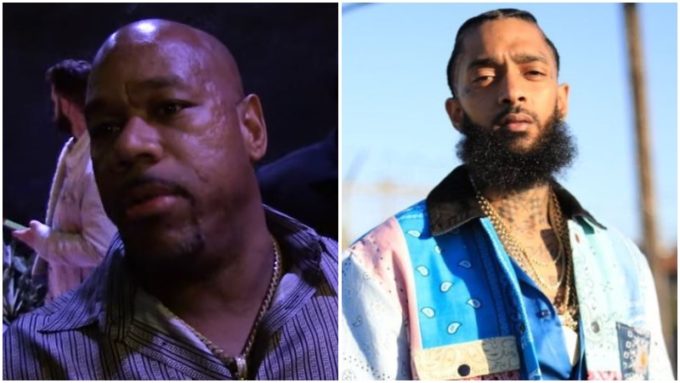 Wack 100 has been criticized in the past for his not so kind words about Nipsey Hussle which haven’t gone too well with the late rapper’s fans and supporters.

In October, a leaked audio of The Game and Blueface’s manager surfaced where he was heard defending the alleged murder suspect, Eric Holder. “Shitty Cuz, the alleged gunman, when it comes to the rules of engagement of gang banging, he did what he was supposed to do when another gang banger calls you a f*ggot, a pedophile or a snitch,” Wack said. “You supposed to handle your business. And can’t nobody say that’s wrong.”

He apologized later after he said he received a call from Nipsey’s friend Big U. But Wack is certainly not willing to hold his thoughts back on Nipsey.

TMZ caught Wack Game along with Wack 100 outside Sunset Room in Hollywood on Saturday night and asked him his opinion on Nipsey’s legend status. He says he wasn’t around enough and didn’t have the numbers at the time of his death to be called one. “The truth can never be defined as disrespect,” he says. Watch it below.