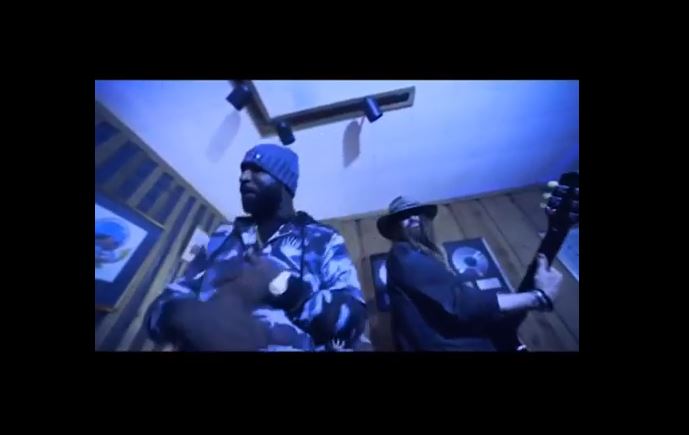 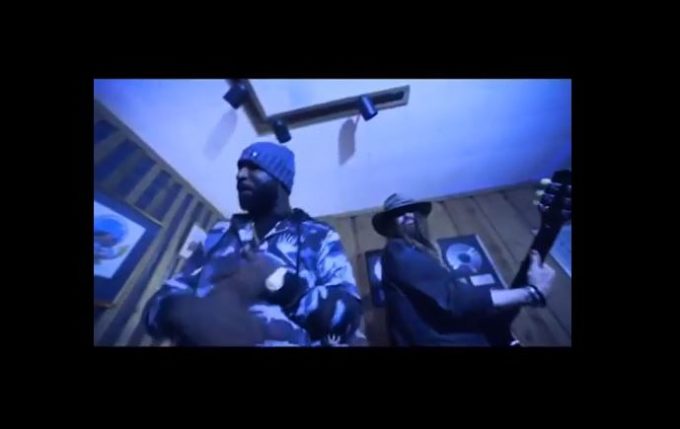 The Country legend was a part of the biggest song of the year and one of the most successful hits of the decade, Lil Nas X’s ‘Old Town Road‘ so Buck getting him on a record is certainly a big deal. In a recent interview, the former G-Unit rapper said that he’s been a longtime fan of Cyrus and when the latter was made aware of that chat, the two South artists got together for a record.

The mashup of Hip-Hop and Country isn’t new to Buck either. Being from Nashville, he’s been involved in the movement since a young kid and has also incorporated the sound several times in his music. Listen to their holiday present ‘Blue Christmas’ below.

Last month, Young Buck shared his latest project The Impeachment which was constantly being taken down due to cease & desist notices from 50 Cent to the various mixtape and hosting services that were offering the tape to listeners.