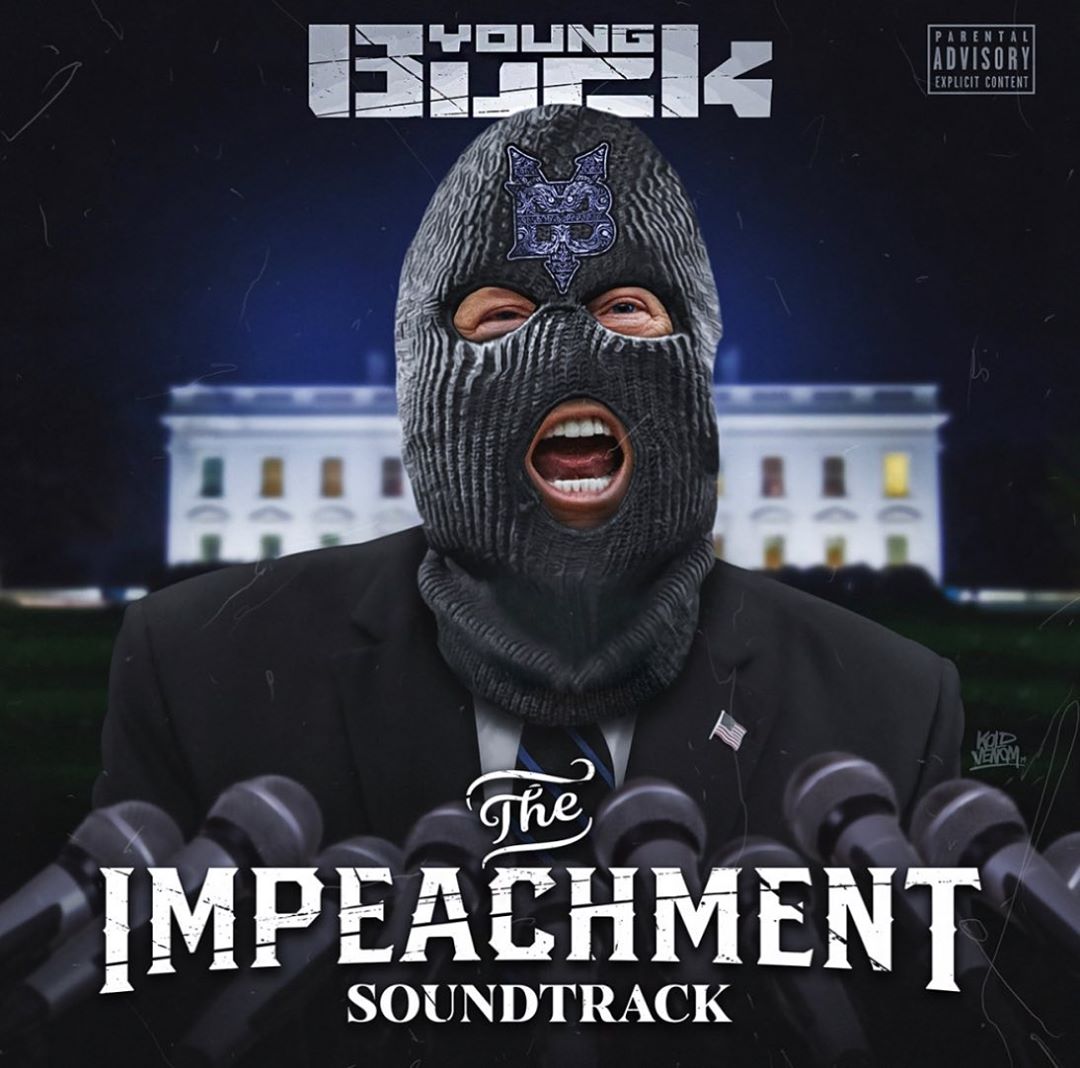 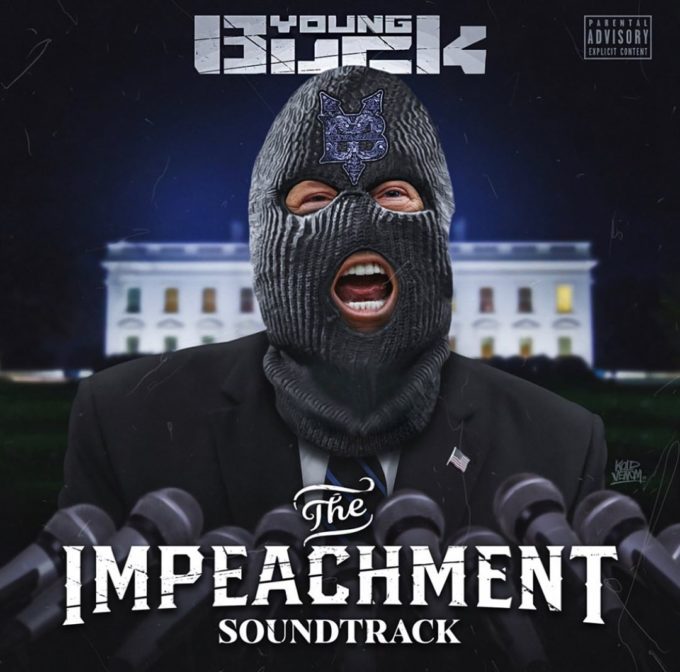 UPDATE: The tape has been taken down from LiveMixtapes. Young Buck took to Instagram and claimed that it was done after 50 sent a cease & desist letter to the company.

Buck has also dissed 50 for trying to stop his grind and kill his career despite him offering the one album he has left to deliver to G-Unit under his contract with the label. You can now listen to the tape via Soundcloud below.

Ever since the idea of impeachment of U.S President Donald Trump began to surface, Young Buck has been teasing his new project titled The Impeachment.

Today, the former G-Unit rapper has finally unveiled his new mixtape via Live Mixtapes. Most titles on the tape are themed after the impeachment proceedings like ‘The Proceedings’, ‘State of Emergency’, ‘Democrat Party’, ‘US Treasury’, ‘Secret Service’ and others. Stream the 15 song project below (or download it here).

Buck has not been in good terms with 50 Cent lately. He dropped two diss songs aimed at him earlier this year, ‘Foofy‘ and ‘The Story of Foofy‘. Buck did that after getting frustrated over 50 trolling him over his alleged sexual relationship with a transgender woman, which the Cashville rapper has denied numerous times.