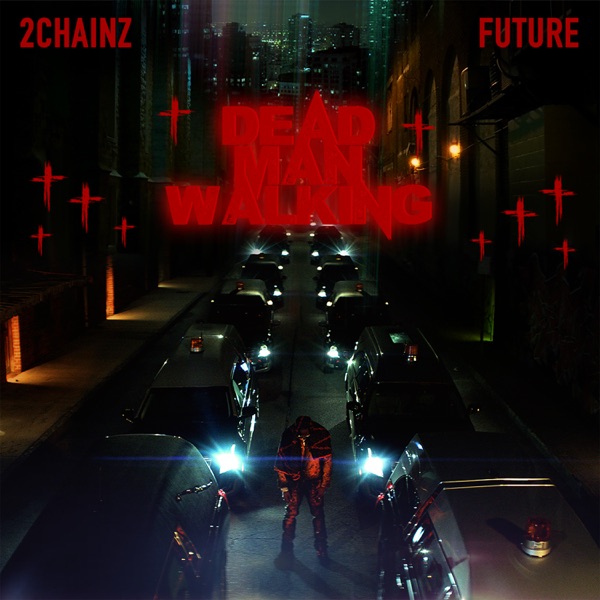 UPDATE: The two artists have released the official video directed by Kid Art.

2 Chainz was pretty quiet for second half of 2019 but ever since we have entered 2020, he has been very consistent with serving content to the fans.

The rap mogul is preparing to release his T.R.U. label compilation album with help from Atlantic Records, called No Face No Case on Feb. 7th. Last week, he shared the first single ‘Virgil Discount‘ with Skooly. But it seems like he is also building the foundation for his own solo album via Def Jam as he unveils his new single ‘Dead Man Walking’ with Future.

The dark song was initially previewed by Tity Boi on Wednesday through a teaser (watch above) of the upcoming video. The full song is now out everywhere. The music video directed by Kid Art will drop on Friday.