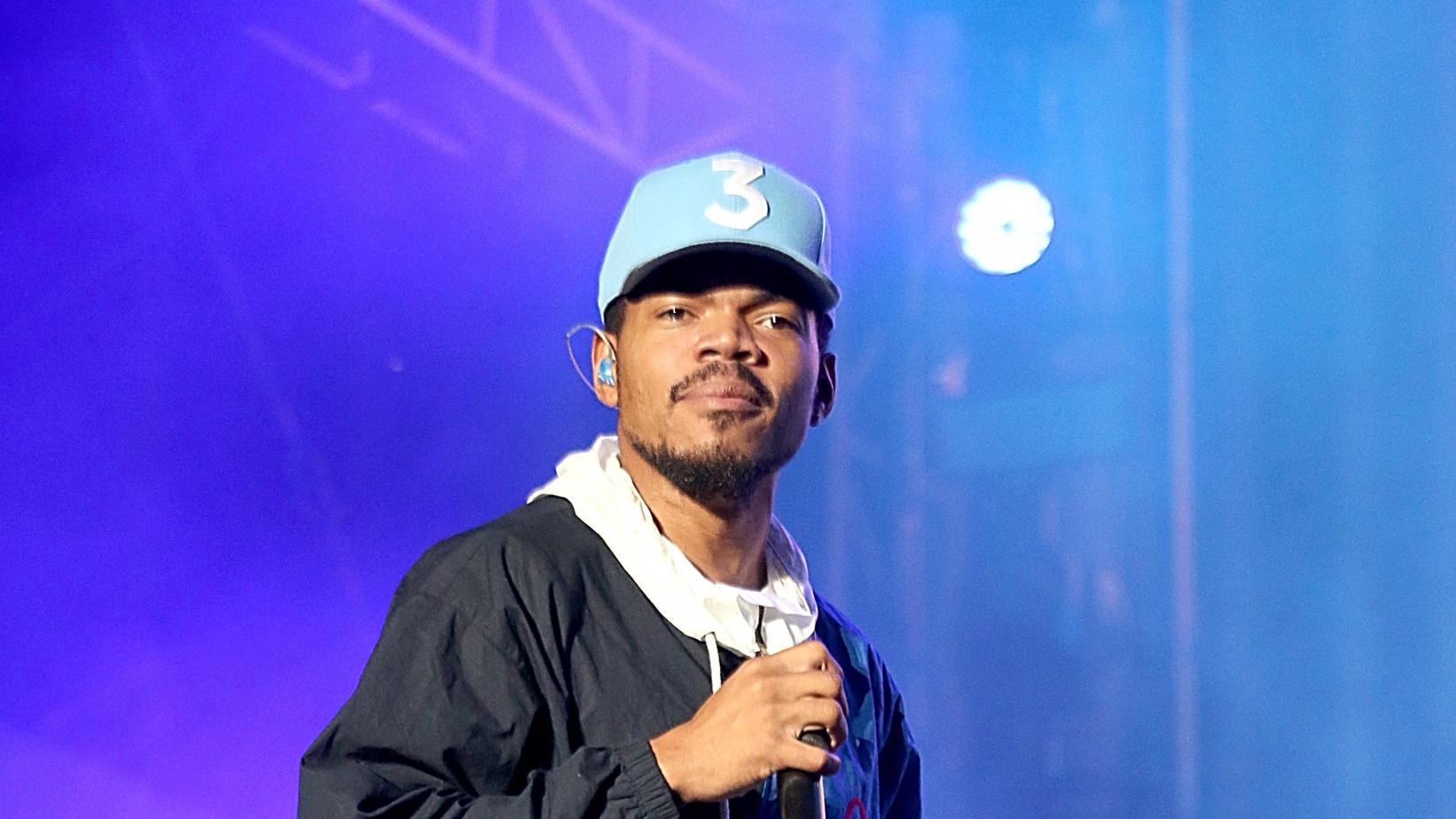 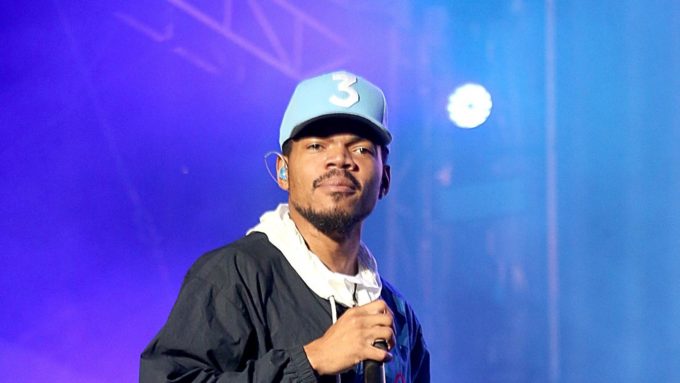 Chance The Rapper will be hosting the reboot of MTV’s successful series Punk’d, it has been announced today.

The MTV prank series made famous by Ashton Kutcher, will find home on Quibi, the upcoming mobile-only streaming service that is quite anticipated by the industry. Punk’d will be produced by STXtelevision in association with MTV Studios with Jason Goldberg serving as an executive producer.

“‘Punk’d” is one of MTV’s most iconic franchises,” the Grammy-winner said in a statement. “I grew up watching this show and it’s surreal to be in the driver’s seat this time around on Quibi.” The trailer has been released where you can see Megan Thee Stallion having an encounter with a gorilla. Watch it below.