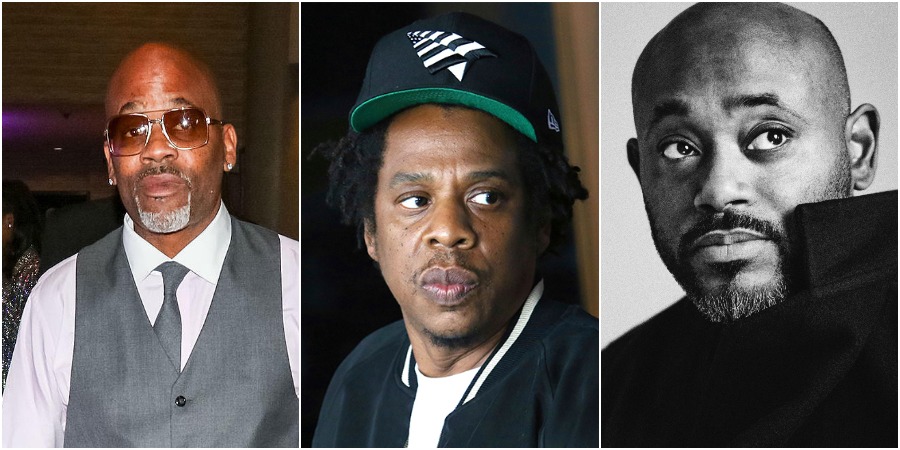 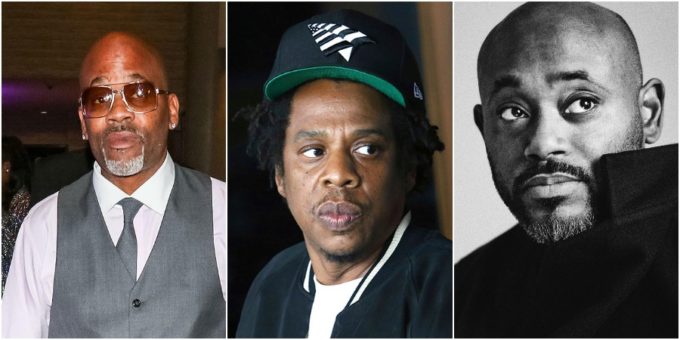 The Dame Dash-Jay-Z-State Stoute saga continues even in 2020. The Roc-A-Fella co-founder made another stop on The Breakfast Club this morning to speak with DJ Envy and Charlamagne Tha God.

Dame Dash interviews are usually entertaining and he was again at his chatty best this time. Around the 20 minute mark, Envy asked about Dame apologizing to Jay-Z, Steve Stoute and others after their years of friction and whether he really “forgives.” Dame said that he doesn’t have a beef with anybody and that he recently met with Steve who threw Jay-Z under the bus to save himself.

“‘You know that all that time you were yelling at me about Jay? Jay was setting up those meetings’,” he said, sort of paraphrasing what Steve told him. “He just threw Jay under the bus,” he continued. The background isn’t exactly known but it looks like Steve was supposedly telling Dame about some behind the scenes stuff that Dame was mad about with Jay-Z. He later said that he doesn’t care if what Steve was saying is the truth.

Back in 2014, Dame called Steve Stoute a “culture vulture” and even took 50 Cent’s side in his little situation with Steve. “he makes artist from our culture make themselves corny by working for corperate so he can personally gain…he’s wack and he makes everyone around him look wack…beware,” he had said. 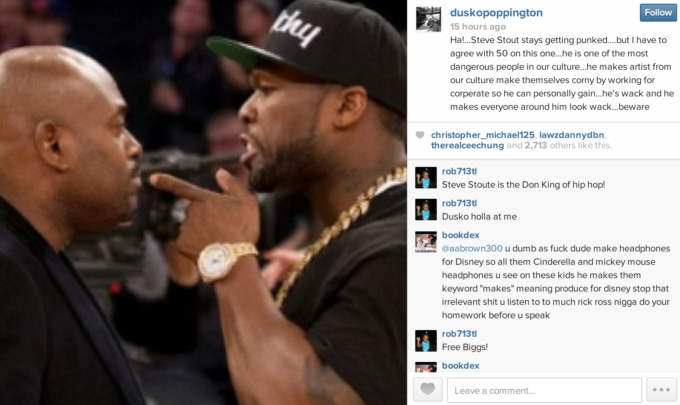 Watch the full interview below where he also spoke on working on a Rock album, other business ventures, legal troubles and more.