Diddy During ‘Icons’ Speech: “Hip-Hop has never been respected by the GRAMMYs” 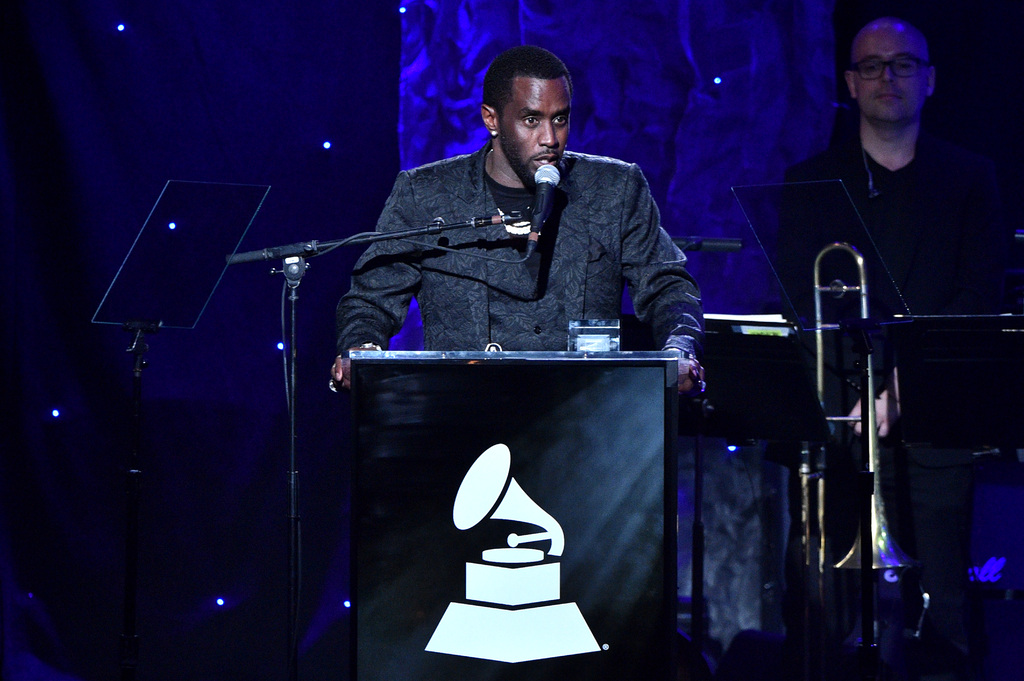 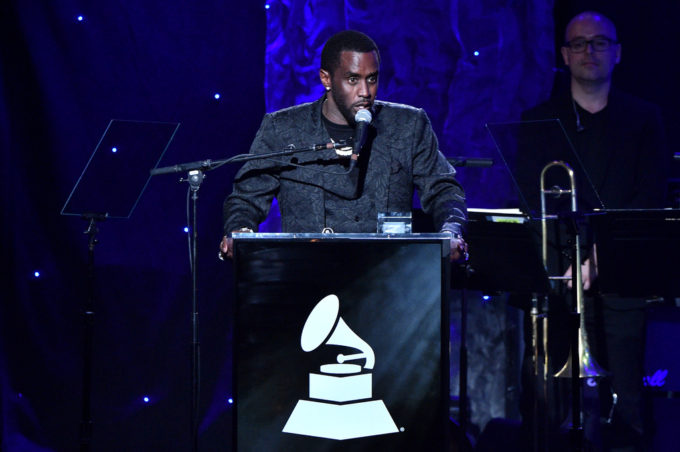 On Saturday night, the Clive Davis’ pre-GRAMMY gala was a special event where Sean “Diddy” Combs was honored with a special award. 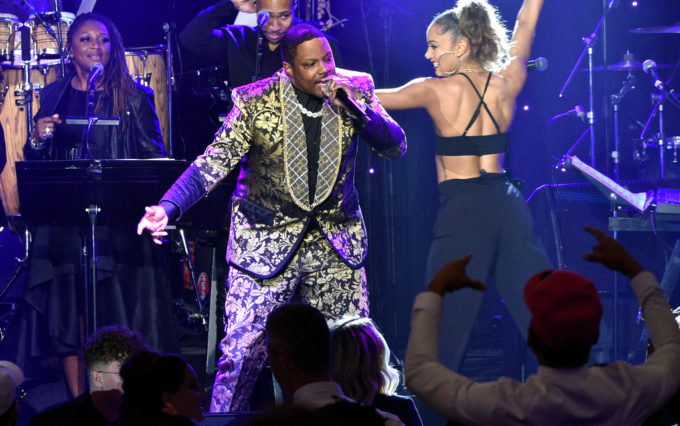 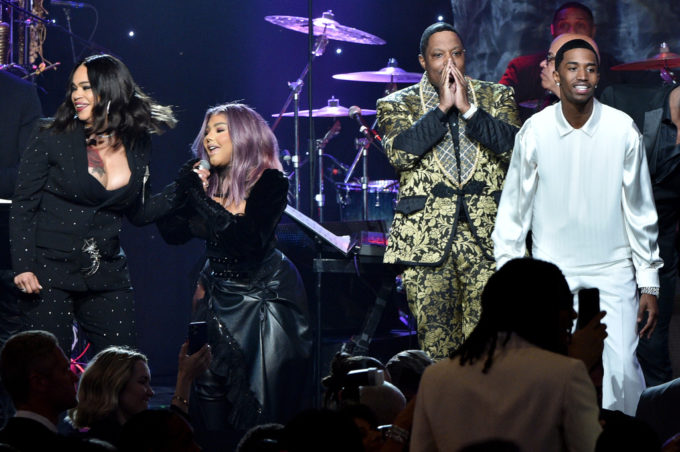 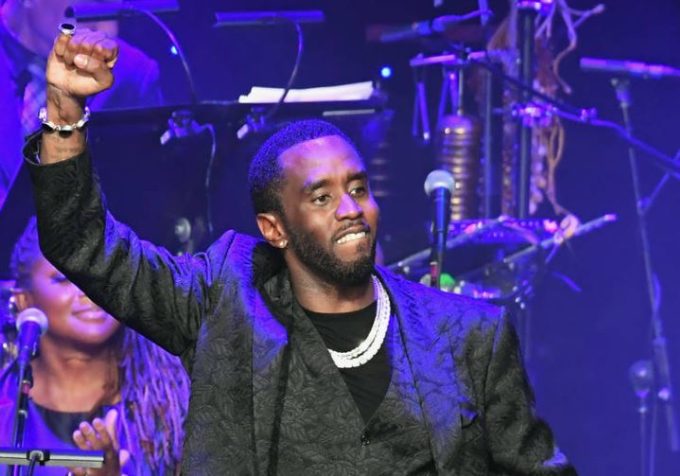 During his acceptance speech, Diddy called out the GRAMMYs for not respecting Hip-Hop as a genre enough. “Every year, y’all be killing us, man. I’m speaking for all the artists here, the producers, the executives. The amount of time that it takes to make these records, to pour your heart out into it. And we just want an even playing field,” he said with all the passion. “In the great words of Erykah Badu, ‘We are artists and we are sensitive about our sh*t.’ We are passionate. For most of us, this is all we’ve got. This is our only hope,” he continued.

#Diddy criticized the recording academy on Saturday night while receiving his special “Icons” award. (Via Andrew Hampp on Twitter)