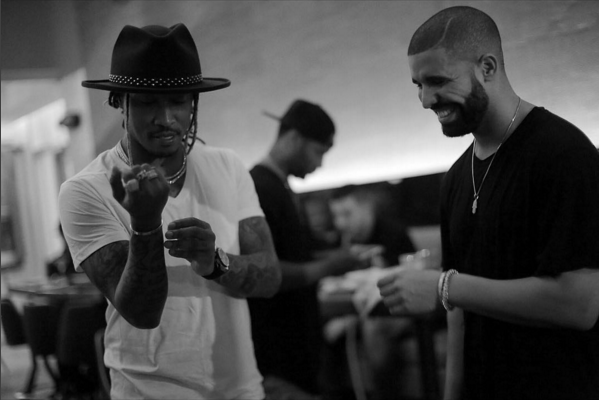 What a way to end the first month of the year right? The song previously surfaced in snippet form with the name ‘I Know’ earlier this month and we were wondering if it will ever release officially. It looks like it may not appear on a future album but Drizzy has decided to share it on his Soundcloud as a throwaway. Yup, we ain’t complaining.

Listen to the smooth, 4 minutes long song below. The collaboration comes just weeks after their ‘Life is Good‘ hit which has been performing well across all platforms.