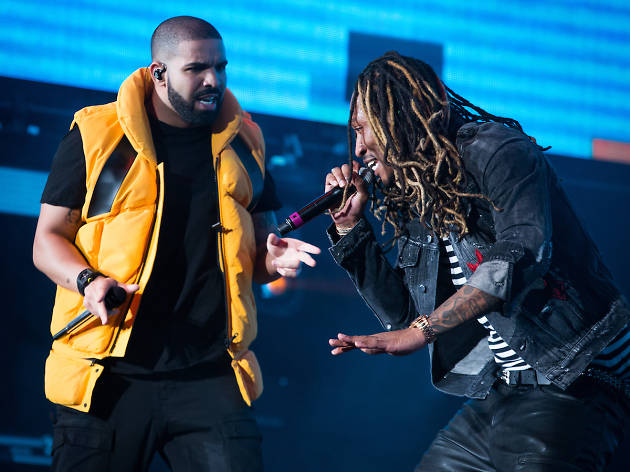 It was April of last year when Drake and Future teased What A Time To Be Alive 2, even going as far as to say that it was already finished. Not a lot happened afterwards, but last month the rumours resurfaced when Future took to Instagram to preview a collab with Drake. A couple of days later, the pair were seen supposedly shooting a music video for a song with 21 Savage. Perhaps 2020 could bring us the sequel to their 2015 tape.

Say aye if u want WATTBA2

Tonight, a new song from the two has surfaced online. It’s called ‘I Know’ and some of you might recognise it from Future’s IG story about five months ago (the clip is above). You can hear it below.