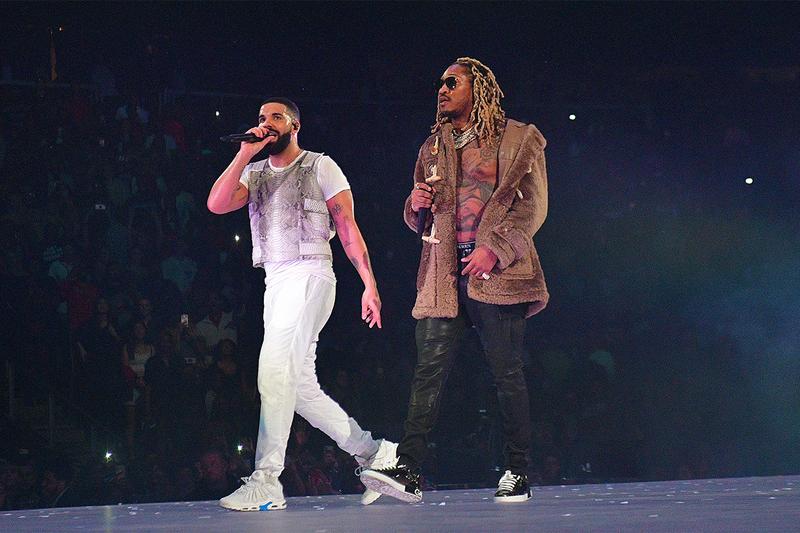 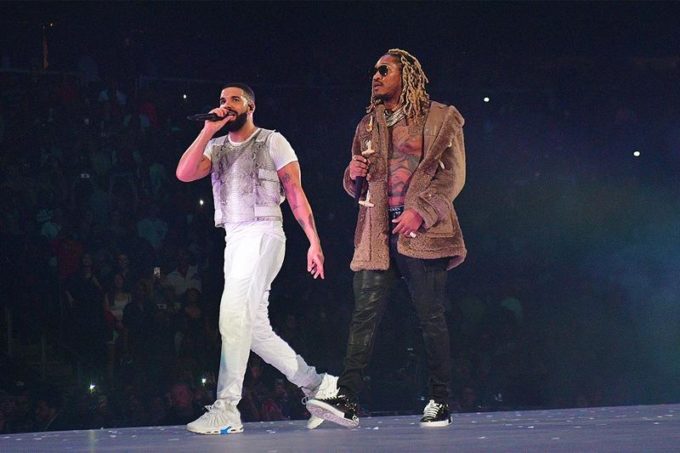 Earlier this year when Future joined Drake on tour in London, the pair teased a sequel to their 2015 project What A Time To Be Alive, even implying that it was already finished. A few months after that, a song of theirs called ‘Big Mood‘ leaked, but since then, we’ve gotten no news about it.

This evening, Future takes to his Instagram story to preview a new collaboration with Drizzy that is sure to refuel rumours about another project. The only lyric you can make out from the video is Drake saying “n*ggas say they passed us, they doing too much”.

You can hear it below. In case you missed it, click here to listen to another recent snippet of an upcoming Drake song where he raps with a UK Drill flow and confirms that he and The Weeknd are friends again.