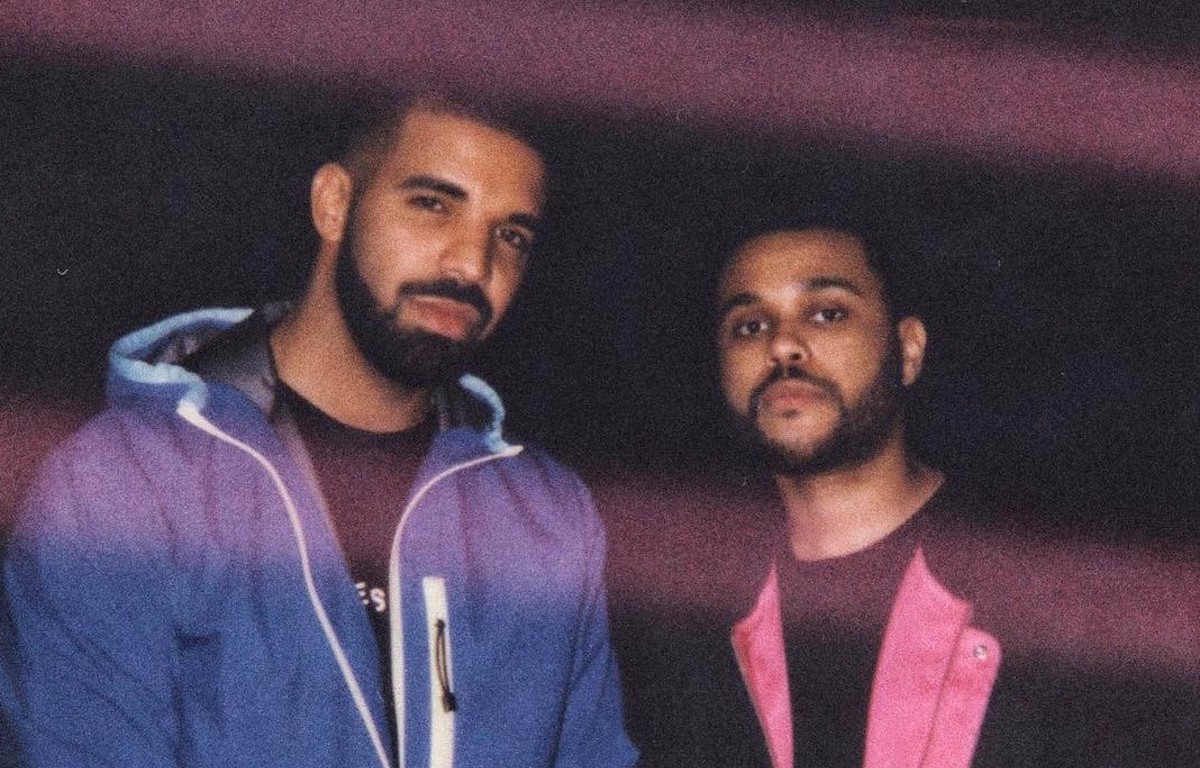 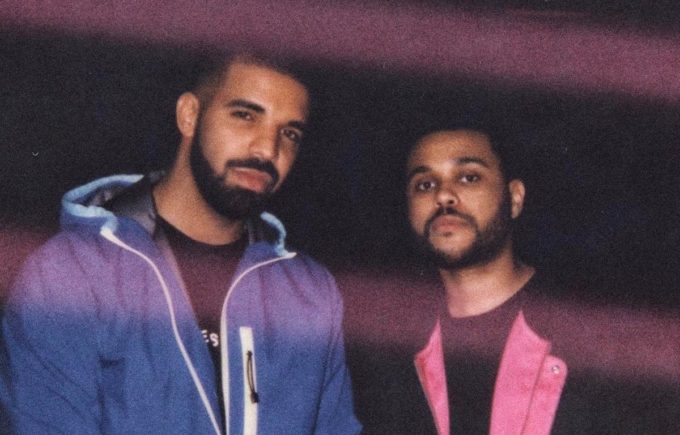 UPDATE: The full song ‘War’ is out now along with a music video — watch here.

UPDATE: Oliver is dropping a mixtape tonight at midnight EST and if we’re judging off of the trailer he posted on IG, it sounds like this song could be on it. The instrumentals sound identical. Listen below.

The other day, a Drake snippet tentatively titled ‘Organisation‘ surfaced online that had fans hyped for the album that he’s supposedly finishing right now. Now, another snippet of an unheard song has appeared online.

Whereas the song from a few days ago surfaced through unknown means, this one comes via the Shoot The Messenger podcast that dropped a couple of days ago. The hosts played a couple of snippets of the record that sound like they were recorded at a club.

There are a few interesting things about it. The first is that Drake uses a UK Drill-style beat and flow and the second is that on it, he confirms that he and The Weeknd have squashed their on-again, off-again beef that had been simmering through subliminals all year. He raps “OVOXO link up… the boy that sound like he sang on Thriller, you know that’s been my n*gga, yeah, we just had to fix things, family, 6 tings, we can’t split up”.