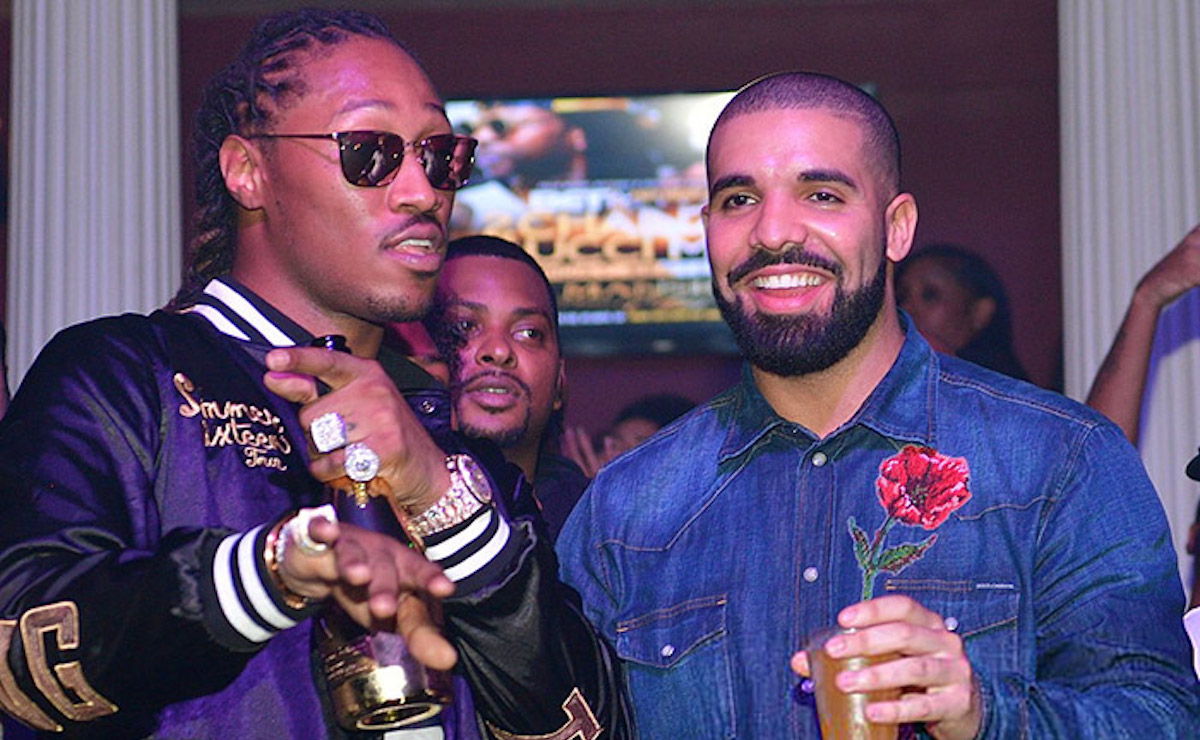 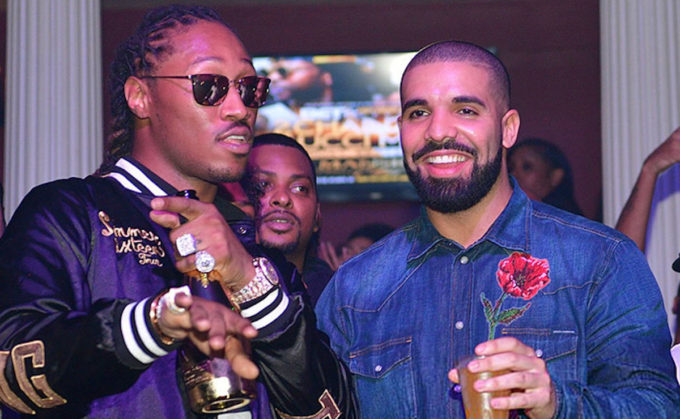 Drake is currently in London on the European Tour where he has seven shows booked at The O2 Arena. So far he has brought Future out at all three shows that have taken place.

Future posted a short video on his Instagram Story earlier tonight which features Drake. The clip starts off with Drizzy holding two fingers up and asking “what’s that? We gotta cook that up, that 2”, in reference to a sequel to their 2015 collaboration mixtape What A Time To Be Alive. Future replies “it’s already cooked, top secret” implying that it is already in the vault, or at least being worked on.

Maybe we’ll hear the full version of this snippet that came a year back or even this song that Drake has been teasing over the last few days. Is this something you’re interested in hearing? Watch the video above.