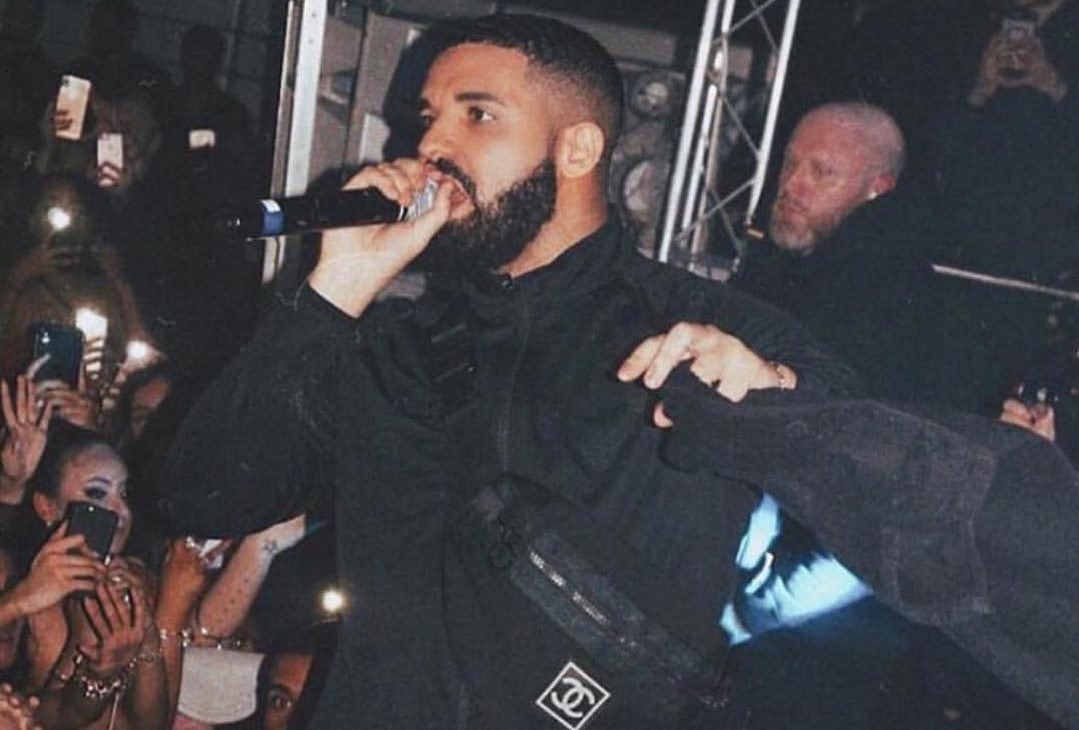 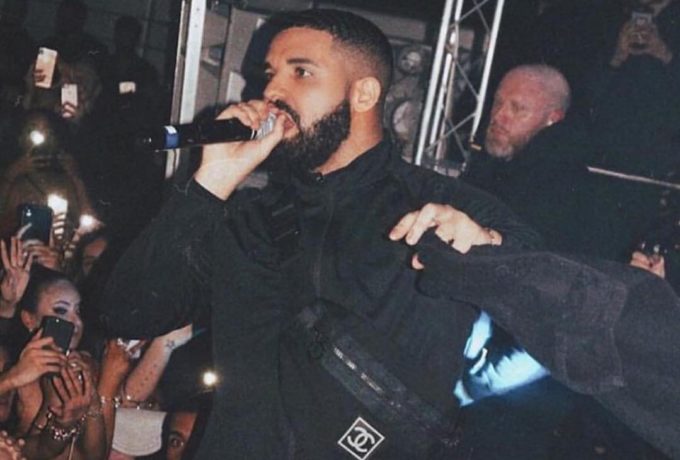 UPDATE (April 4th): A few days later, another snippet of the same song has hit the internet.

Recently at his Birmingham show, Drake told the crowd that after he’s done with his European tour, he is going to go back to Toronto to work on a new album. “I’ll see you in 2020,” he said.

That’s not really news as he says something to this effect after almost every show, since he’s always working on new music. But will Drizzy take rest of 2019 off by not putting out any music? We don’t know yet but that won’t be a bad idea. However, a snippet of a new song from the Canadian superstar has surfaced today and it sounds like hit material.

The origins of the track are not known at this point but it looks like a recording from a recent party where it was played. We will update this post when we get more information but until then, you can get a taste of the Bay Area influenced tune below.

Back in February, Drake’s big hit ‘God’s Plan’ went diamond after moving 10 million copies in the US alone. He reportedly also has a new label in place called Frozen Moments.