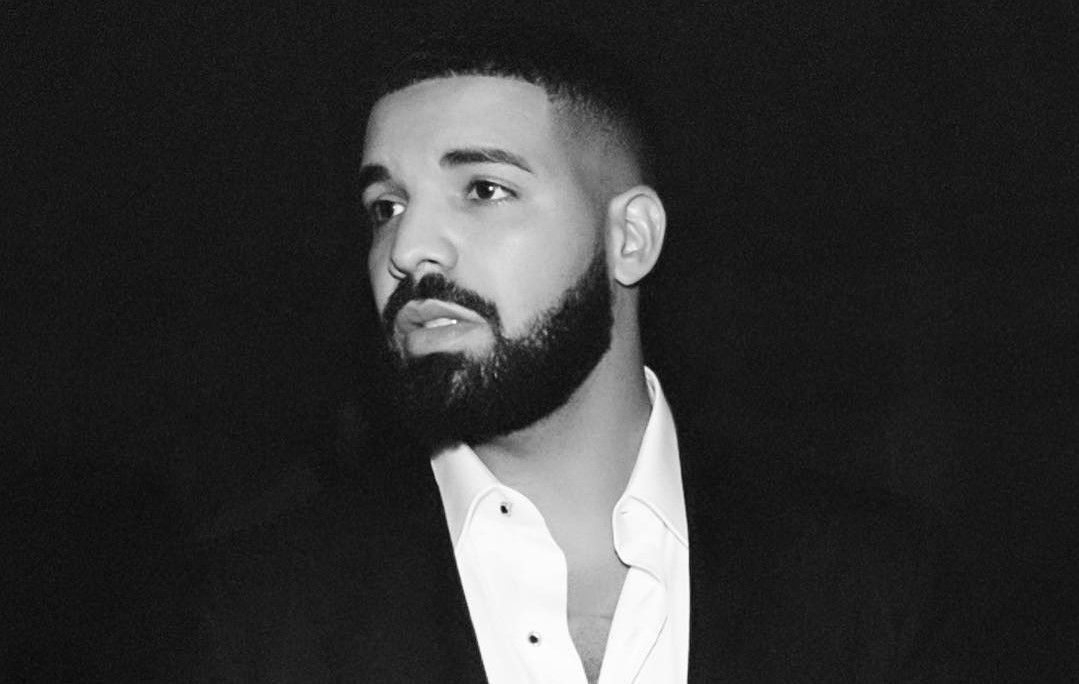 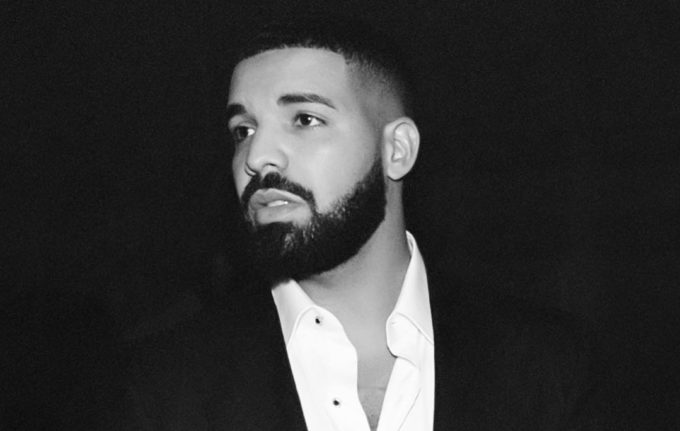 Drake is one of the biggest artists to touch the mic over the past two decades and his accolades only keep growing as we progress further in time.

His single ‘God’s Plan‘ was the biggest hit of 2018, spending 11 weeks atop the Billboard Hot 100 chart and countless weeks inside the top 10. The song, which won the GRAMMY for “Best Rap Song” earlier this month, has now achieved diamond status for moving more than 10 million units in the U.S. Chart Data confirmed the news on Sunday night.

Drake's "God's Plan" is now eligible for Diamond in the US.

The Cardo, Yung Exclusive & Boi-1da-produced song is still listed as 8x platinum on RIAA’s website but that will soon change (lookout for a photo of Drizzy with the coveted plaque). The news of the song going diamond was first reported last November by a few outlets but the information was inaccurate. This is the first diamond song of the Toronto superstar’s career but we’re sure he has more on the way.

For interest sake, here is a list of all the diamond certified songs till now: