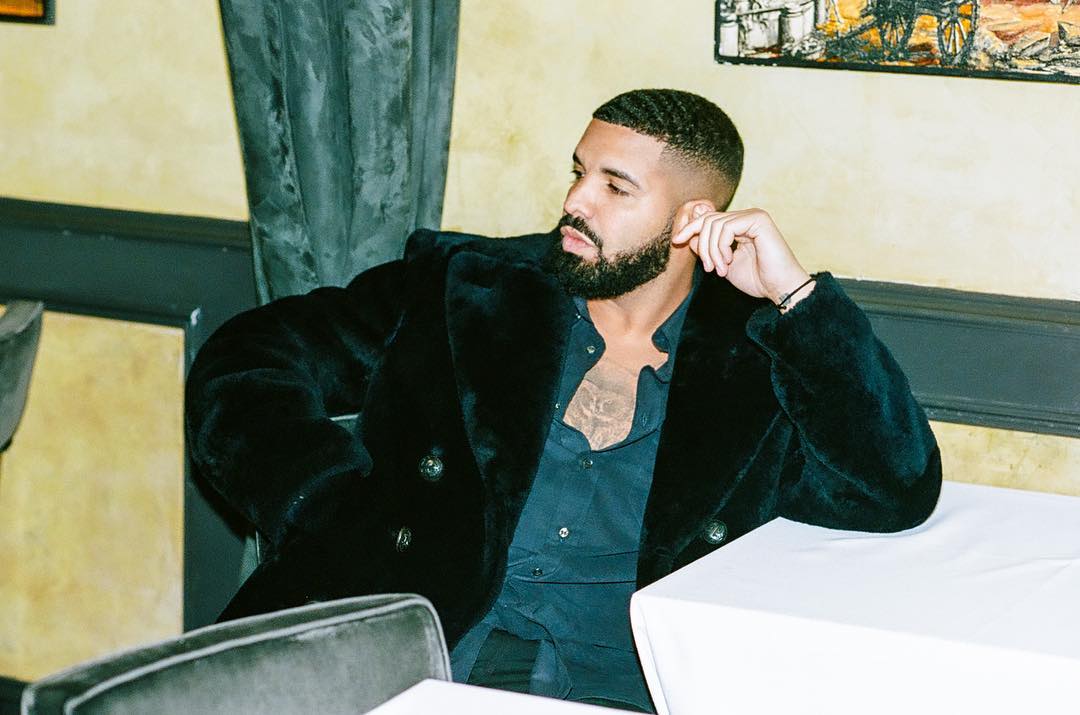 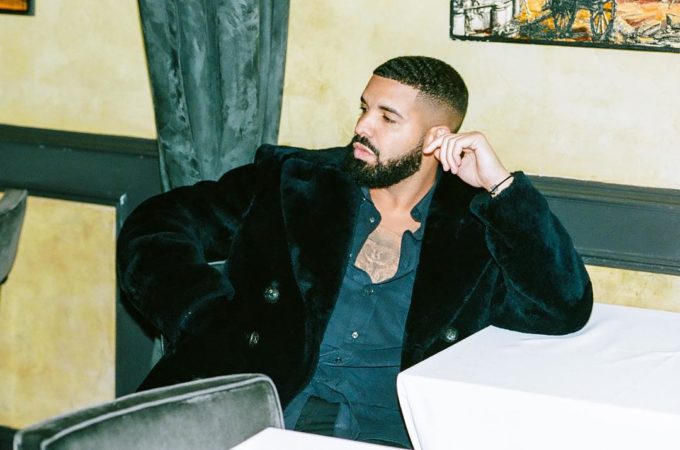 Earlier on today, Summer Walker dropped the remix to her single ‘Girls Need Love’ featuring Drake. It’s the first new music we’ve gotten from Drake in the new year, of course discounting the remastered version of So Far Gone which was added to streaming services a couple of weeks back.

Shortly after today’s song dropped, an eagle-eyed fan noticed that unlike the 10th anniversary edition of the mixtape, this new remix did not list Young Money or Cash Money as a label. Instead, it lists Interscope and LVRN, naturally because of Summer Walker, and another label called Frozen Moments.

A quick search of “Drake Frozen Moments” on Google shows us that Frozen Moments, LLC is a trademark which was approved for publication on February 13th 2019, on the day of the SFG 10 year anniversary and the day Drake announced the mixtape was coming to streaming services. It covers “Audio equipment, namely, personal stereos, speakers, speaker housings, amplifiers, stereo tuners, equalizers, sound crossovers, limiters and compressors for audio processing; Headphones; Earphones; Ear buds; Protective covers and cases for cell phones, computers and portable media players; Sunglasses.”

With the given information, fans are speculating that Drake could have launched his own label independent from Young Money, Cash Money, Universal and even OVO Sound. Interestingly, Frozen Moments has been associated with Drake since 2006. Back then, it was called a sports and entertainment finance group that would send emails to A&Rs like L.A. Reid and Doug Morris.

There has been discussion about Drake becoming independent since If You’re Reading This It’s Too Late dropped more than four years ago, but this instance has the strongest evidence as of yet.