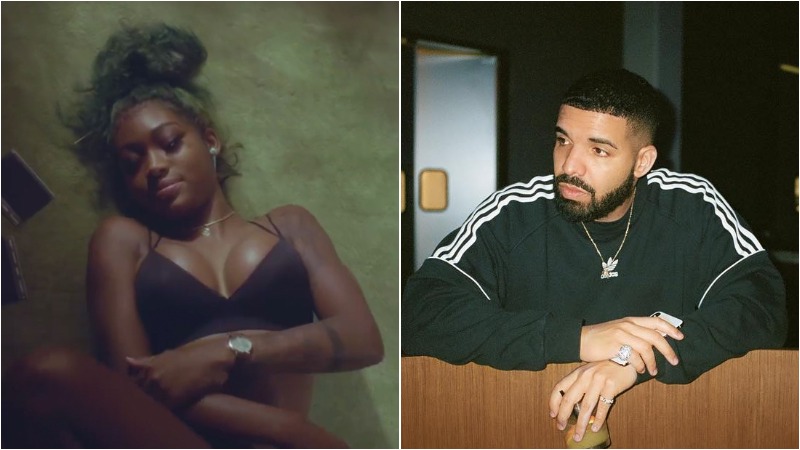 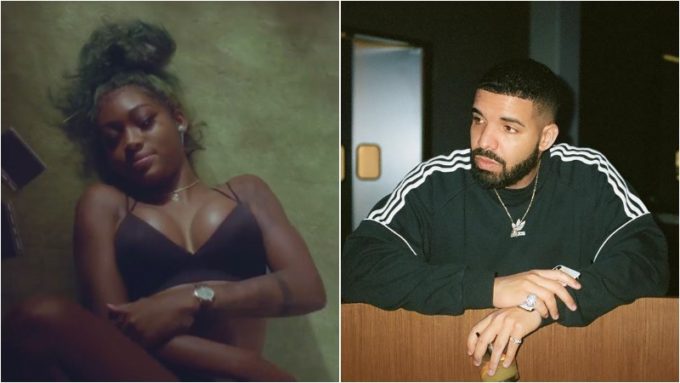 Drake is back to jumping on other artists’ songs as he assists singer Summer Walker on her single ‘Girls Need Love’.

The Atlanta based singer’s slow jam has been a moderate hit online but with Drizzy now added to the mix, it will have a shot at receiving new exposure and reaching greater heights. The original record appeared on the singer’s Last Day of Summer album last year. Listen to the new version featuring Drake below, out now via LVRN/Interscope Records. Just one singing verse folks.