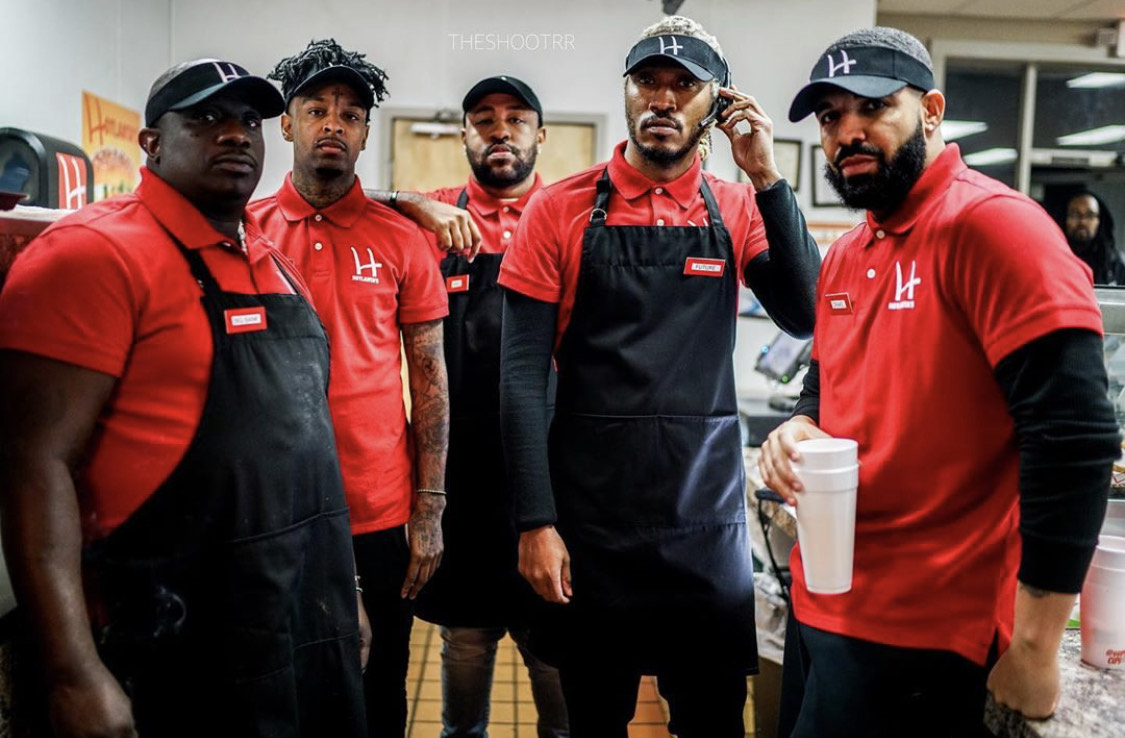 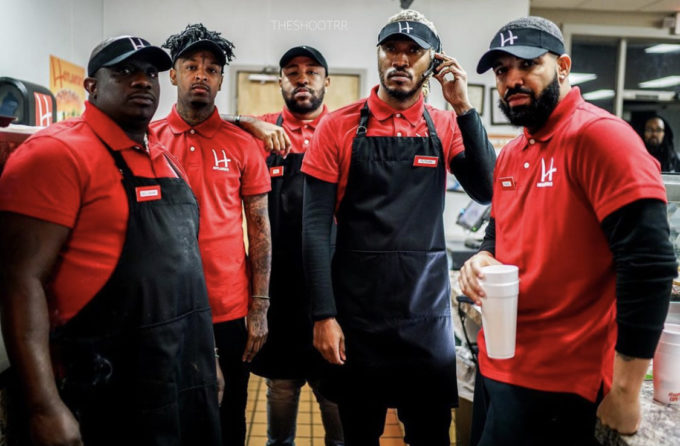 There have been plenty of hints lately that Drake and Future are planning to drop a collaboration soon. Whether it’s just a song (maybe off Drake’s upcoming album?) or a part two of their What A Time to Be Alive project, we don’t know yet.

Earlier on Friday, the two stars were spotted shooting a music video at a McDonald’s. Both could be seen in uniforms alongside 21 Savage and super producer Mike WiLL Made It. The location of the the fast food place is not exactly known but a few days ago, there was a casting call for a Drake-Future video in Atlanta.

Ima tell my kids this was the JACKSON 5. #Shotbyshootrr

Watch a short video clip from behind the scenes of the shoot below. On Thursday, Future teased a short snippet of a collaboration with Drizzy so all things point to some new music from the infamous duo on the way.

#Drake and #Future were spotted shooting a music video at a McDonald’s alongside #21Savage, @mikewillmadeit and more.