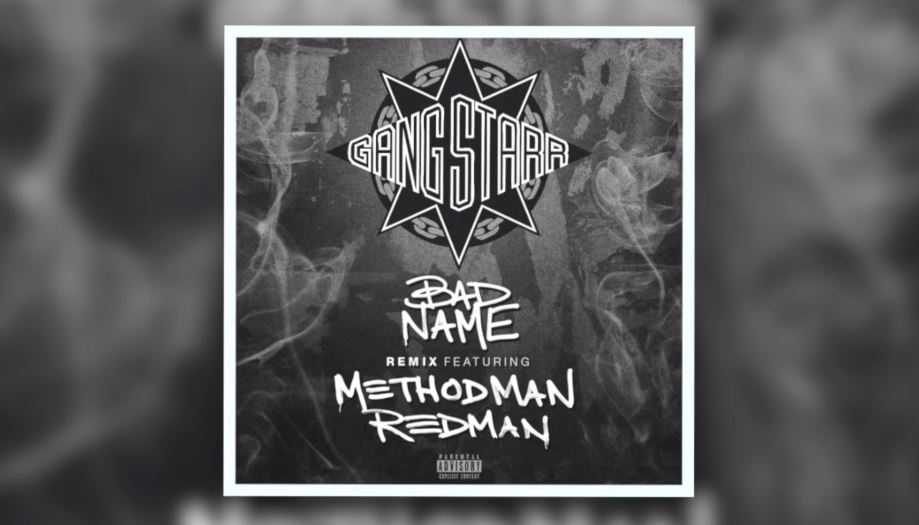 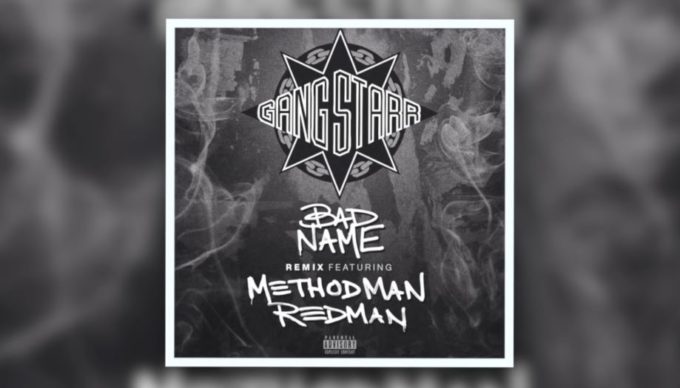 Gang Starr’s latest album One of the Best Yet was really one of the best. The posthumous Guru vocals on the project were worked wonderfully by Premier and the team.

‘Bad Name’ was one of the singles off the album, the video for which was released in November featuring cameos from Guru’s son Keith Casim and internet personality Spice Adams. Today, Preemo is unveiling the official remix of the track featuring Wu-Tang Clan royalty Redman & Method Man.

“My plan all along was to include and do special remixes after One of the Best Yet was released and I knew Red & Meth would be perfect for the remix of ‘Bad Name’ and they both really wanted to be a part of this remix for me and Guru,” DJ Premier said of the remix. “I did a new arrangement and it’s so dope with Red & Meth putting their spin on it. Meth is the perfect closer and Redman blacks out. He sounds so happy and it comes thru the speakers.”

Listen to the new version below.