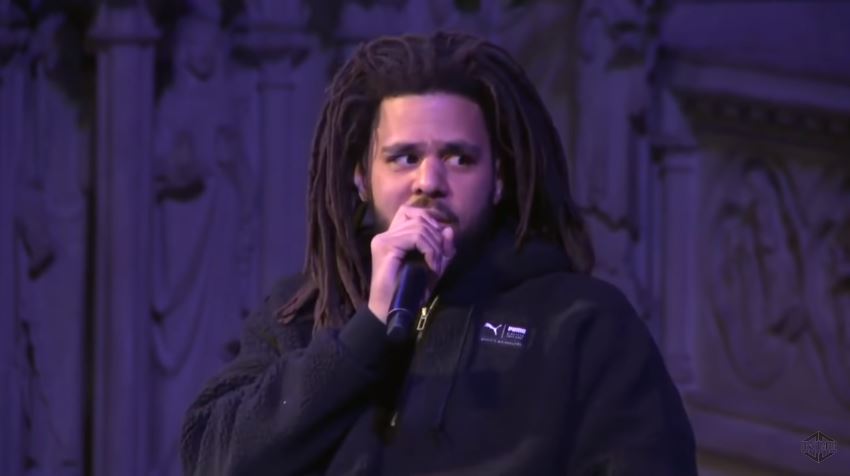 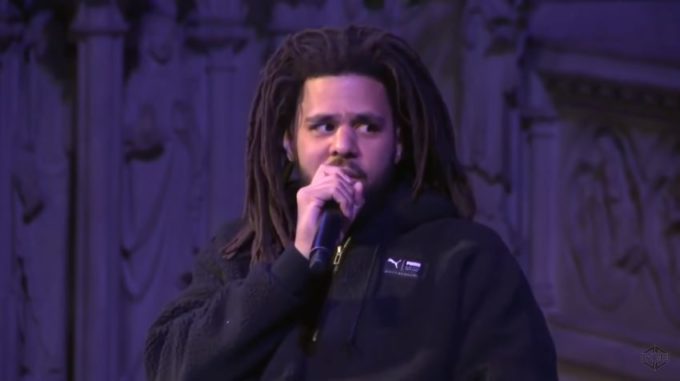 You might remember that J. Cole and Ryan Coogler had a conversation back in 2016 at the first annual MLK Now event. Unfortunately main headline that came from the conversation was the fact that Cole was married but there were some great topics in there.

Four years later at the fifth annual event, Cole returned to have a chat with Coogler, this time around with Marshawn Lynch too. He talked about why he wore a prison jumpsuit on the 4 Your Eyez Only World Tour, saying it was inspired by The New Jim Crow. He also spoke about the equivalent of being a college athlete and not being paid as a rapper, MLK’s legacy and much more.

Check out the convo in full below.