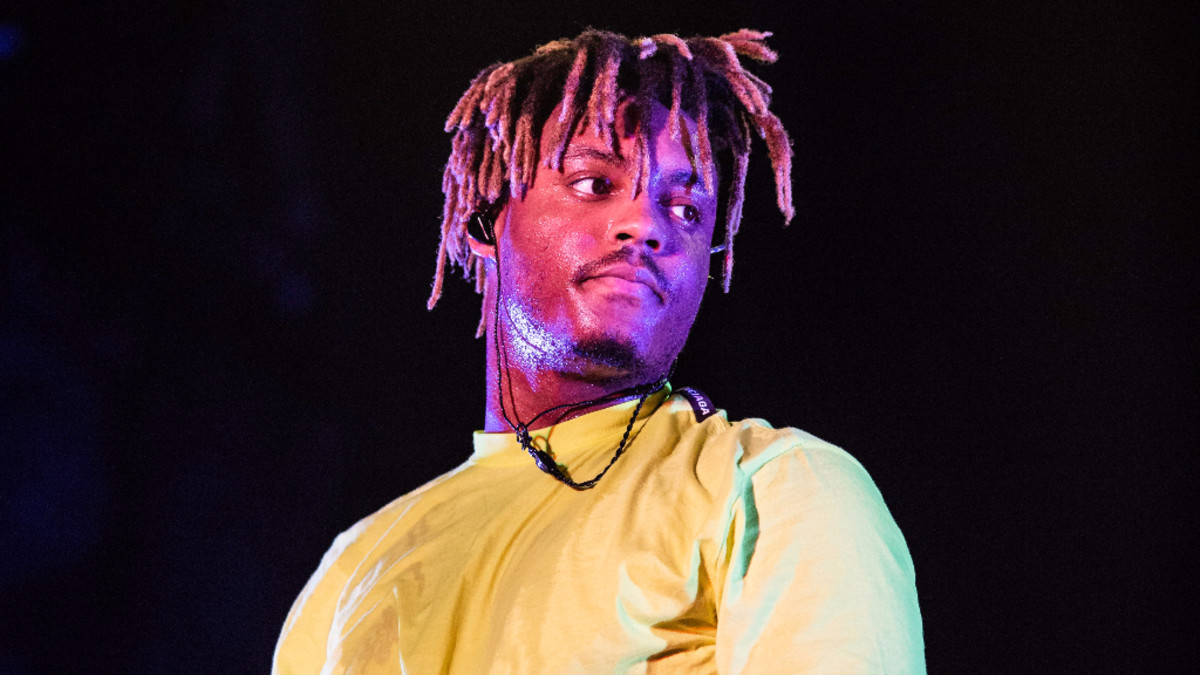 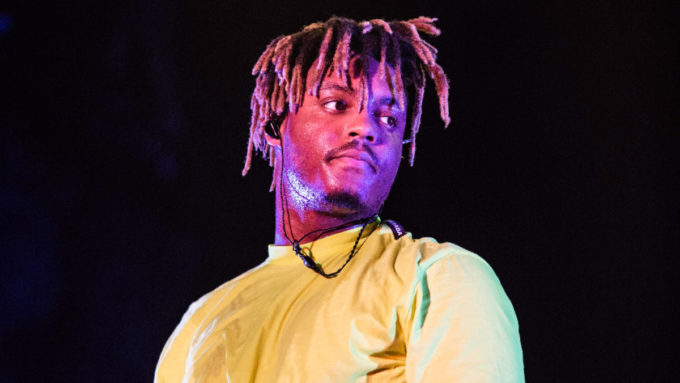 We’re still mourning the death of Juice WRLD which is especially on people’s minds at the moment due to his feature on ‘Godzilla’ from Eminem’s album which dropped last week. Tonight we get some closure about what happened.

TMZ reports that according to the Cook County Medical Examiner, there were toxic levels of oxycodone (the main active ingredient in Percocet) and codeine in his system, leading to the fatal seizure. This has of course been the assumption, but it has now been confirmed.

Witnesses claim that the rapper swallowed pills in order to hide them from police. Last month the late rapper’s mother released a statement about his drug addiction which you can read here.