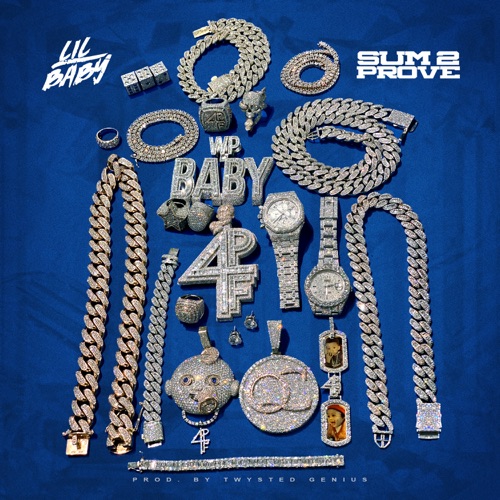 Earlier this week, Lil Baby performed his single ‘Woah’ on The Tonight Show With Jimmy Fallon. You can watch the performance here. The song is the lead single from his forthcoming album My Turn which was announced just under a month ago. The album was actually supposed to be out in 2019 but got delayed, so we’re expecting it sometime soon.

Tonight, Baby drops off another single from the LP. This one is called ‘Sum 2 Prove’ and is produced by Twysted Genius. Listen to it below.