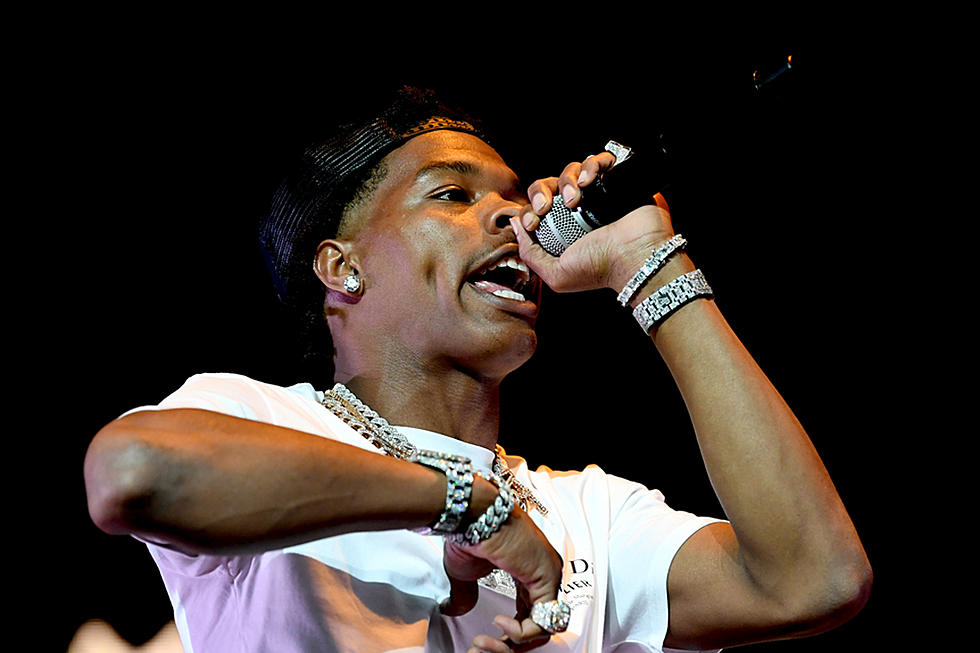 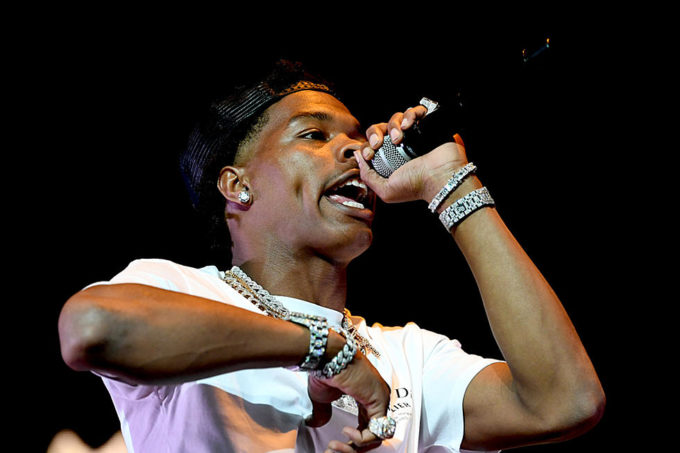 Lil Baby has a lot of music coming soon for the fans.

A few weeks ago, the Atlanta rapper revealed plans for releasing his next album titled My Turn as well as a mixtape called Lamborghini Boys. While he hasn’t still mentioned the release dates, Baby has unveiled the official artwork for My Turn which interestingly has an ancient painting effect to it. He captioned it “2020.” Check it out below.

Lil Baby’s current single ‘Woah’ is picking up good momentum on the radio as we speak. It’s currently siting at the #47 spot of the Billboard Hot 100. The music video was released last month — watch it here.