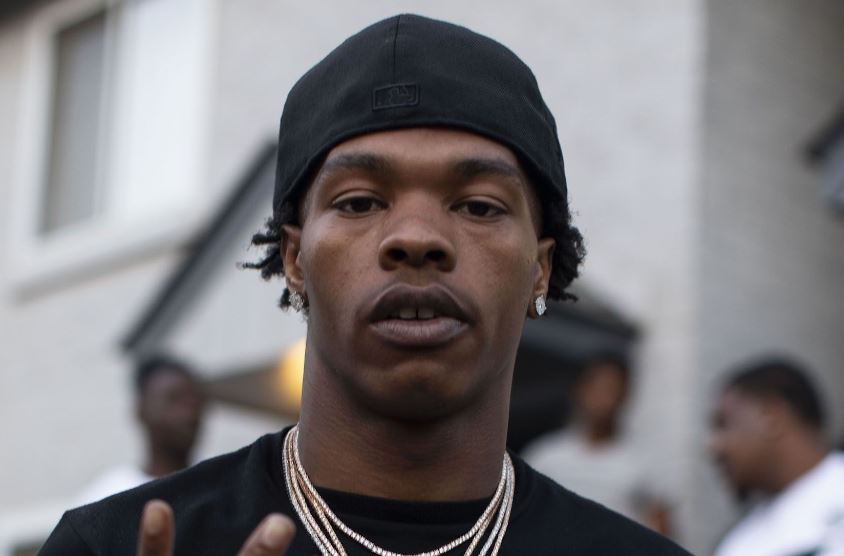 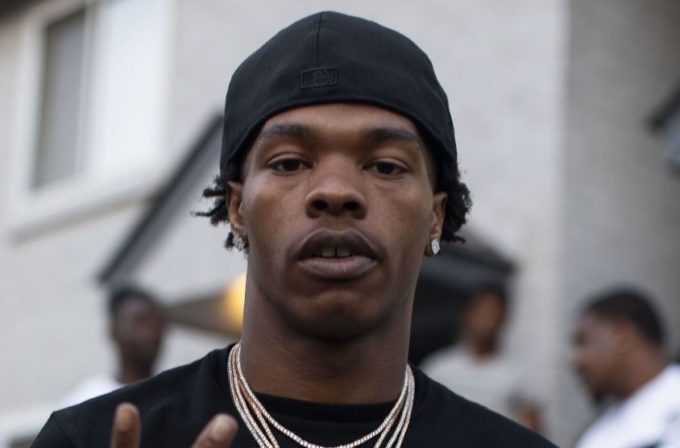 Lil Baby recently debuted the music video for his latest single ‘Woah’ which has been gaining steam on both radio and streaming services these past couple of weeks.

With the song going upwards, the Atlanta rapper has revealed plans for the release of his new album which is titled My Turn. Baby unveiled the title on his Twitter and also went live on Instagram to further speak some details on it. He told fans that DaBaby, Gunna, Young Thug and Moneybagg Yo will be featured on the project.

Lil Baby had told HHNM in our interview back in October that his new album would arrive before the end of 2019 but on IG (watch below), he said it’s coming in about four weeks which basically means around middle of January, 2020. He has also teased the release of a mixtape called Lamborghini Boys.