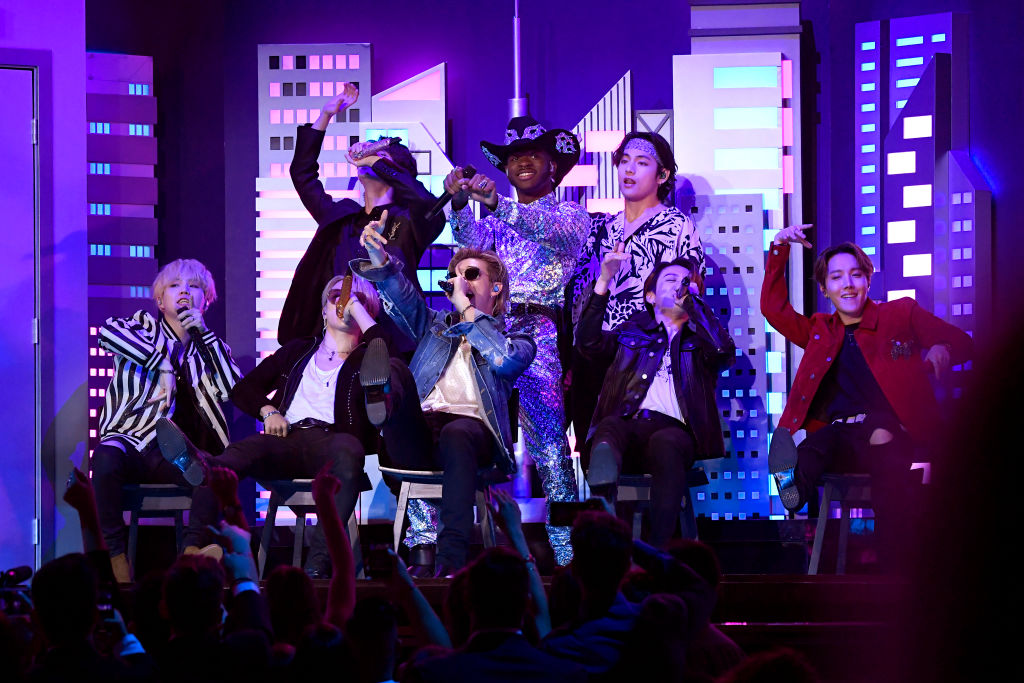 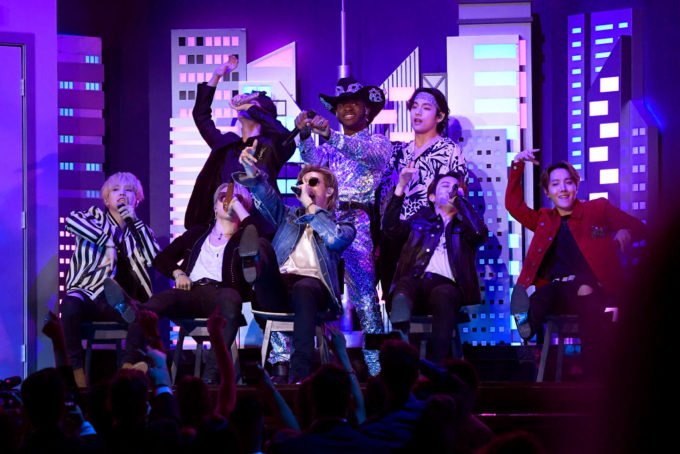 Lil Nas X turned up for the GRAMMYs with his multiple nominations as well as a special performance of ‘Old Town Road’. Joining him were artists who have been featured on various remixes of the record breaking #1 song: BTS, Billy Ray Cyrus and Mason Ramsey.

Also appearing out of nowhere was New York rap legend, Nas who delivered a guest verse as well. Watch it below.