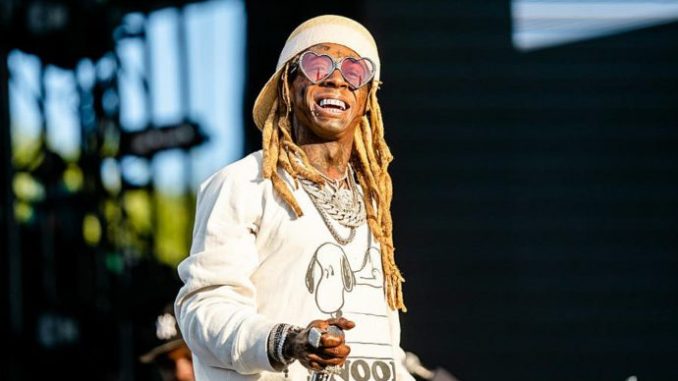 From the elites, Lil Wayne remains the artist with the most number of unreleased songs surfacing and leaking. Some of them are finished while others are not.

Today, another new tune from the multi platinum rapper called ‘Let’s Ride’ has hit the internet, this time from all the way back in 2008. It samples Biggie and Bone Thugs-N-Harmony’s song of the same name that was supposed to appear on Tunechi and Mick Boogie’s mixtape titled Hello Brooklyn, according to LWHQ.

The tape never came out but this Sean Kingston-featured cut without any auto-tune has now surfaced after all these years. Listen below. Wayne recently shot an ESPN commercial featuring a new song, set to drop soon.