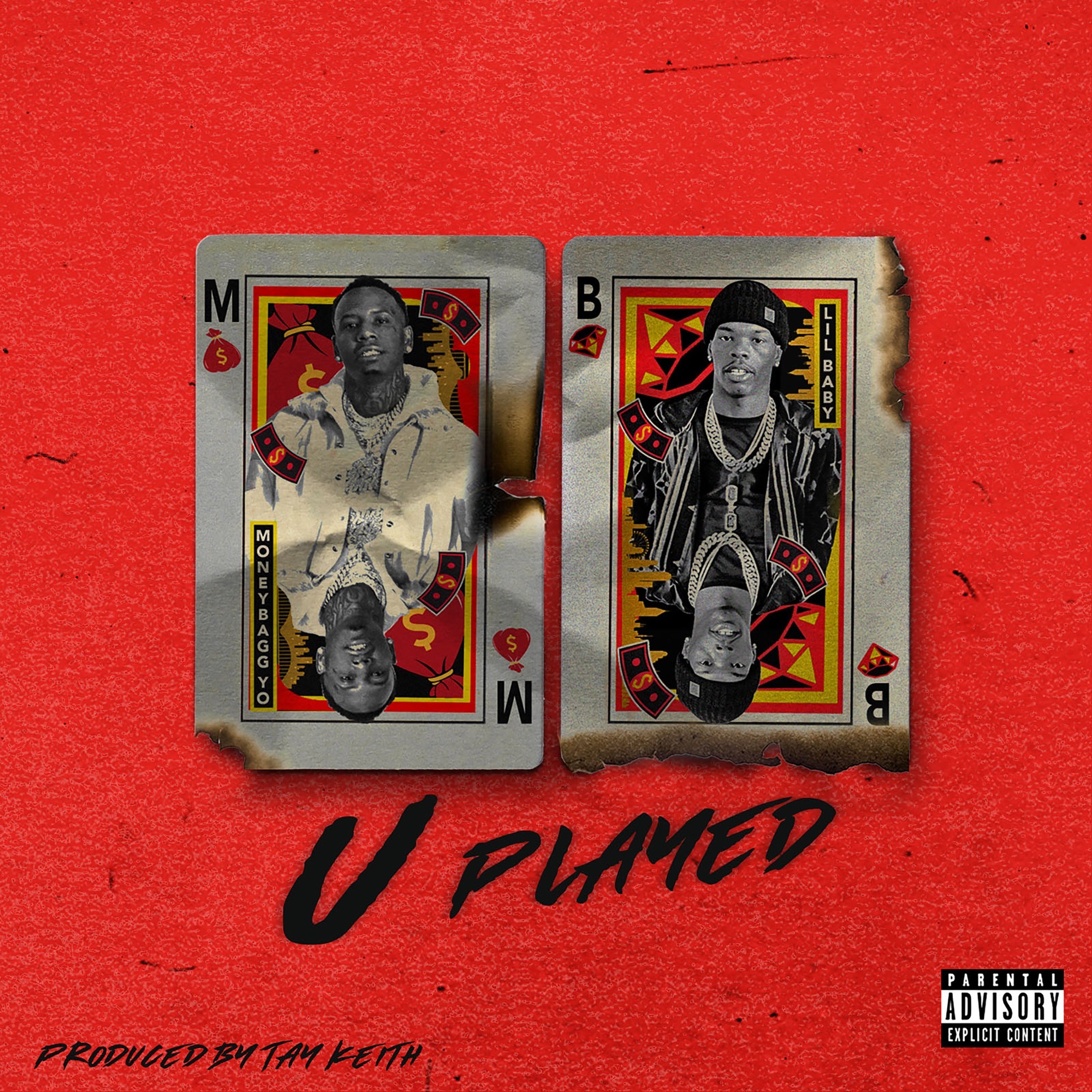 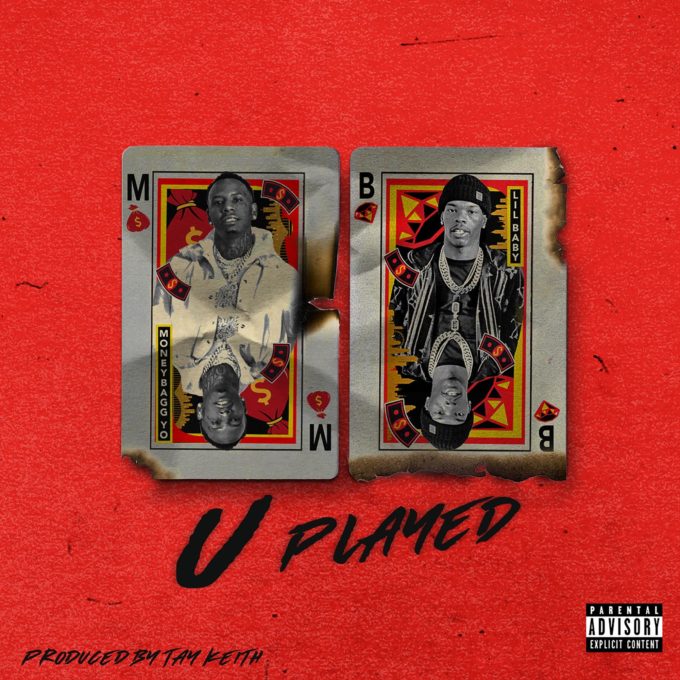 Moneybagg Yo is no longer together with Megan Thee Stallion but their steamy collaboration ‘All Dat‘ has been doing pretty well on the charts. It has moved inside top 15 on Urban radio this week.

Now the Interscope Records-signed rapper from Memphis, Tennessee is already dropping more music to heat up the streets. Here goes a hard new single from him titled ‘U Played’ featuring Lil Baby over a beat produced by Tay Keith.

“She wanna ride the Rover, told her her Uber was closer / B*tch, you crazy / She tried to show out in public, I cut the b*tch off like its nothin’
B*tch, you played / She must’ve thought I was stupid, I know she was f*ckin’ my cousin,” he croons on the chorus of the boomy track. Listen below.