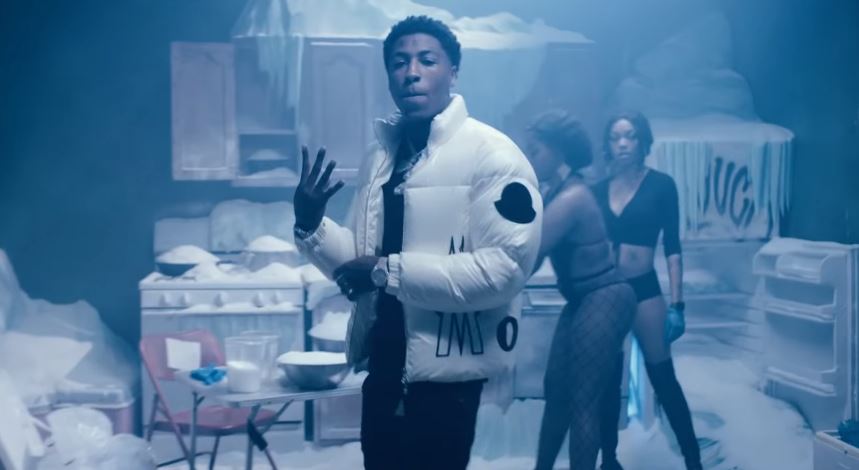 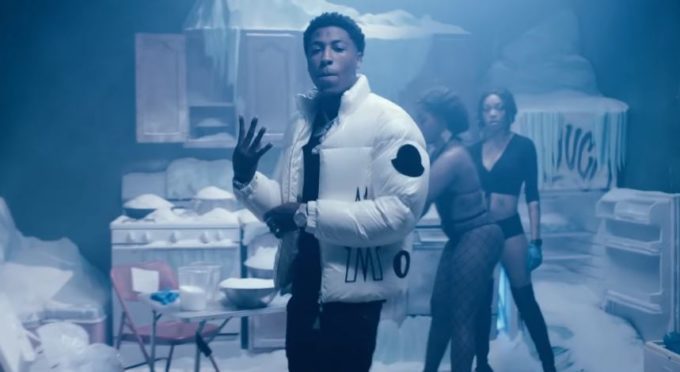 YoungBoy Never Broke Again has released the video for his song ‘Make No Sense’ which appeared on the number 1 album AI YoungBoy 2.

'Make No Sense' is YoungBoy Never Broke Again's next single and I feel like it will end up big.

As I tweeted yesterday (and I had no idea the video was coming), the track, which is produced by Buddah Bless, serves as the latest single off his project. I predict big success for this one. Watch NBA YoungBoy doing his thing in the trap with other friends below.