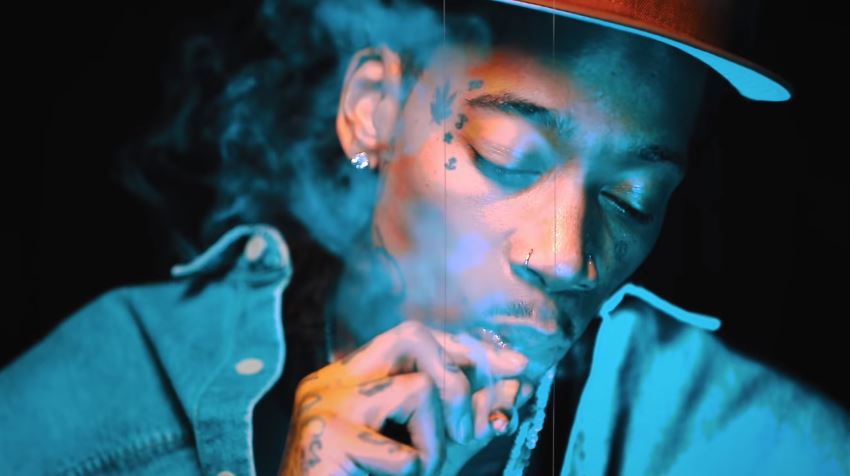 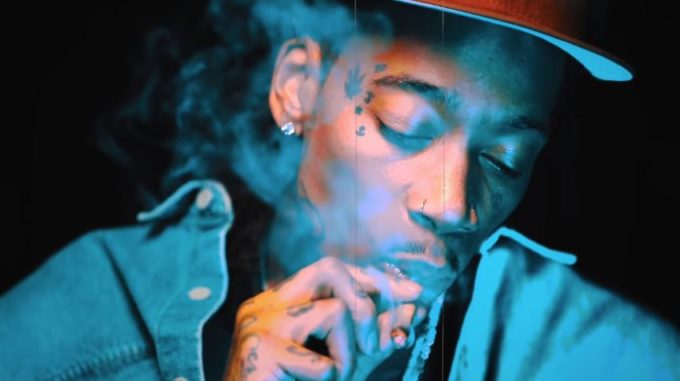 Wiz Khalifa had a busy 2019, releasing a lot of free music on SoundCloud towards the end that was enough to become a mixtape when compiled. Wiz opened his new year with the video for ‘G.O.A.T. Flow’ with THEMXXNLIGHT a few days ago, but tonight he drops off a new song.

It’s called ‘Real Rappers Rap’ and is really refreshing coming from Wiz, sounding like something from back in the day. He’s also released a really nice music video to go along with it. Watch it below.