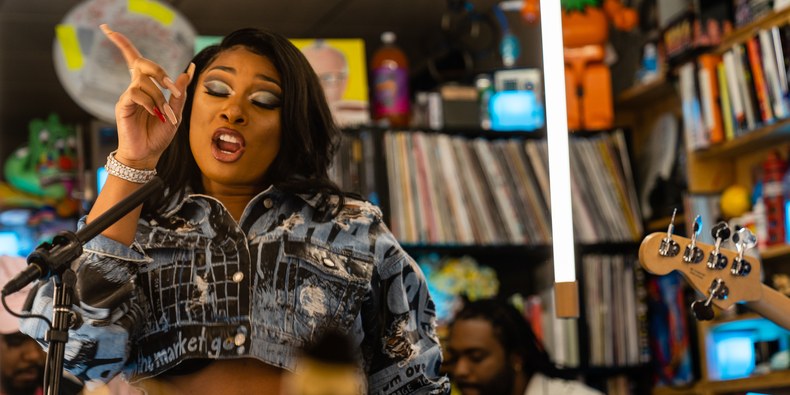 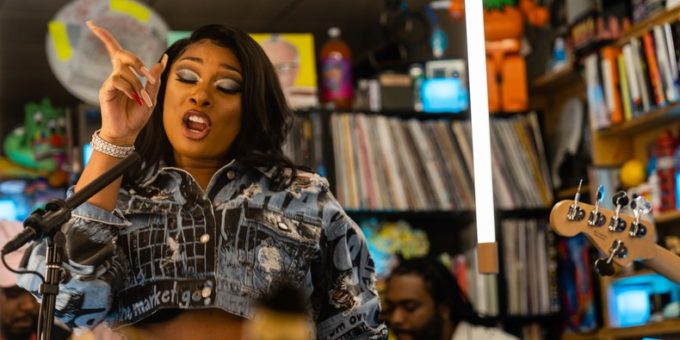 Megan Thee Stallion has joined forces with Phony Ppl on a new single ‘Fkn Around’.

If you remember, the Houston Hottie performed an unheard song with the Phony Ppl band back in October during her NPR Tiny Desk series. Since then, fans had been demanding the release of the studio version of the new track on streaming services.

Today, the Brooklyn based group has done jut that. “You Guys spoke….we listened!! “Fkn Around” feat. @theestallion THIS FRIDAY 1/31 everywhere,” they had tweeted earlier this week. Listen to the funky record below. Megan recently released her own new single ‘B.I.T.C.H‘ featuring a Tupac sample.