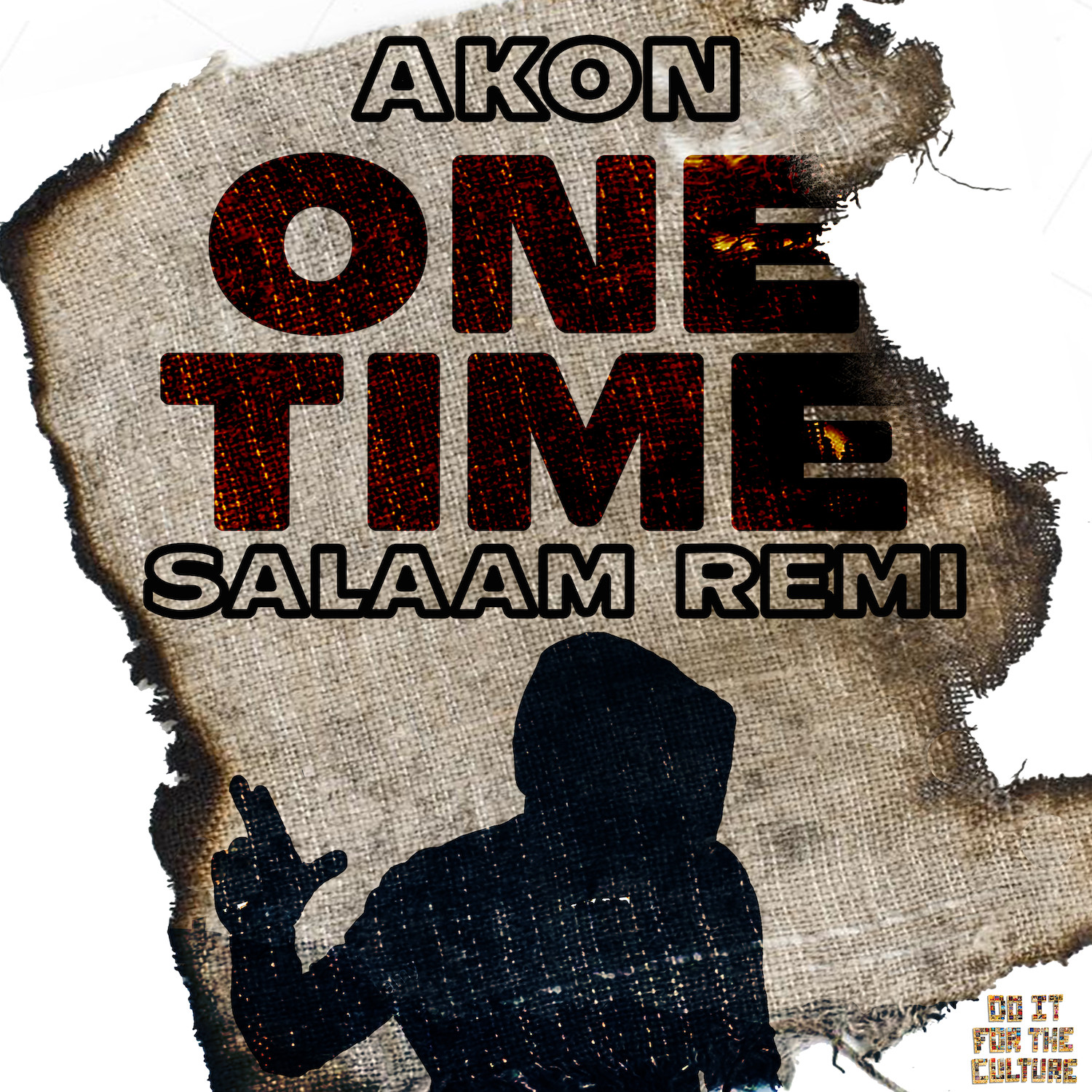 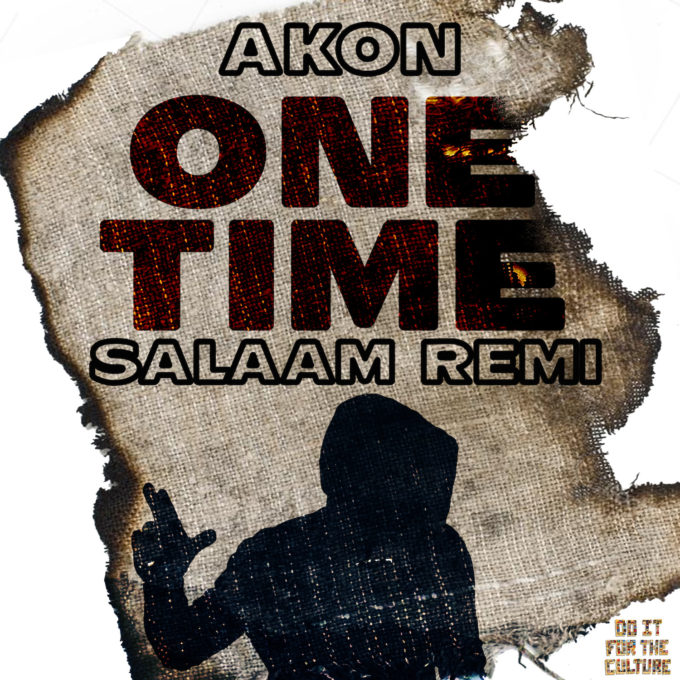 Salaam Remi has released the second installment of his Do It FoR ThE CulTuRe compilation where he packages some previously released as well as some new songs.

On the new set, which is out now everywhere, he partners with his old collaborator Akon for an interesting opener titled ‘One Time’. It has a nice Africa inspired sound to it which sounds like nothing that’s out right now in the U.S. We actually really like it. Listen below. The two previously worked on the song ‘One in The Chamber‘ back in 2013.