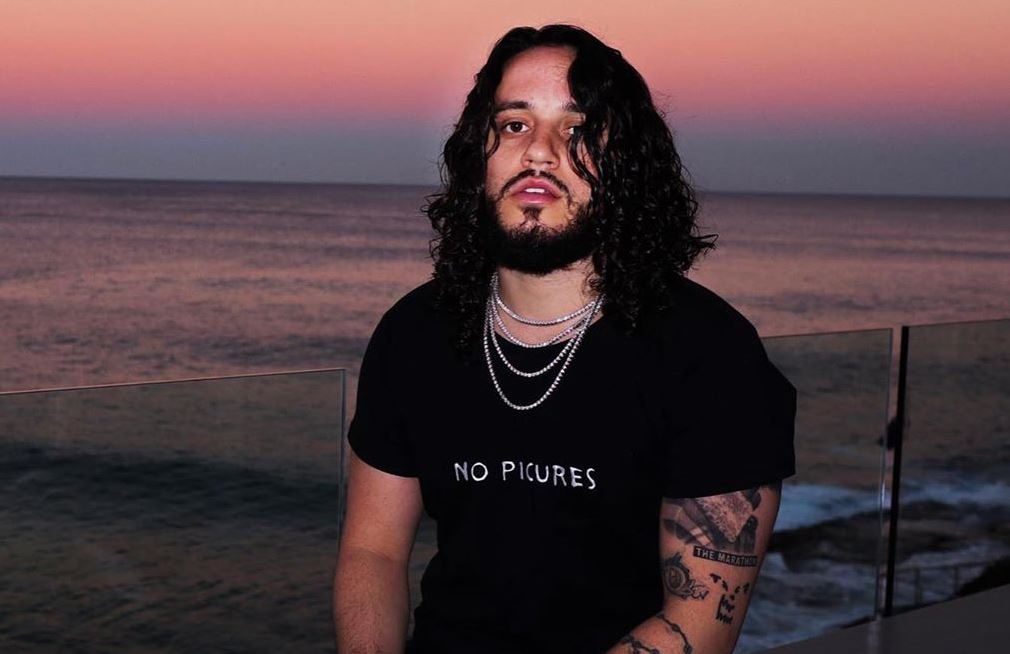 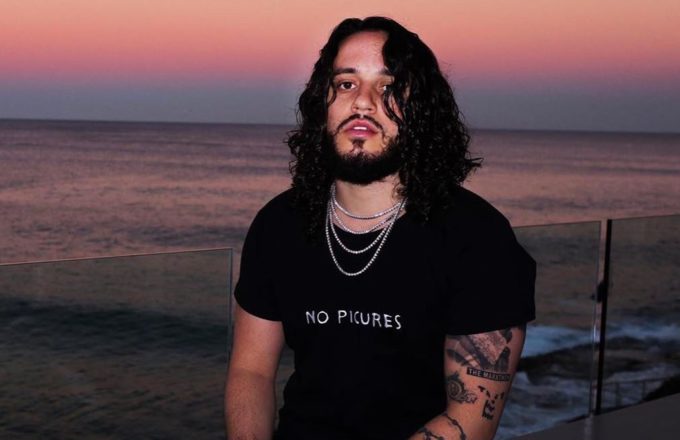 Over the past few years, Russ has grown from an independent artist dropping songs on Soundcloud to a platinum certified hitmaker selling out big shows.

A lot of people mistake his confidence for arrogance but there’s no denying that he knows how to make good music. One of his singles from regular freebie releases, ‘Best on Earth‘ featuring Bia took off late last year after Rihanna and others co-signed the banger. Since then, there’s been no looking back as the Atlanta based rapper-singer-producer soon launched the campaign for his third album, Shake The Snow Globe.

Producer credits for the album. LESS THAN A WEEK AWAY 😁😁❄️❄️

When Russ unveiled the tracklist for the album, fans were surprised to see names like Benny The Butcher and Devin The Dude on there, along with Rick Ross. But the three artists fit into the sound of the project really well. Most of the album is produced by Russ himself while other names include Boi-1da and !llmind. Stream it below. Russ is going on a tour in support of the album starting May 1st.