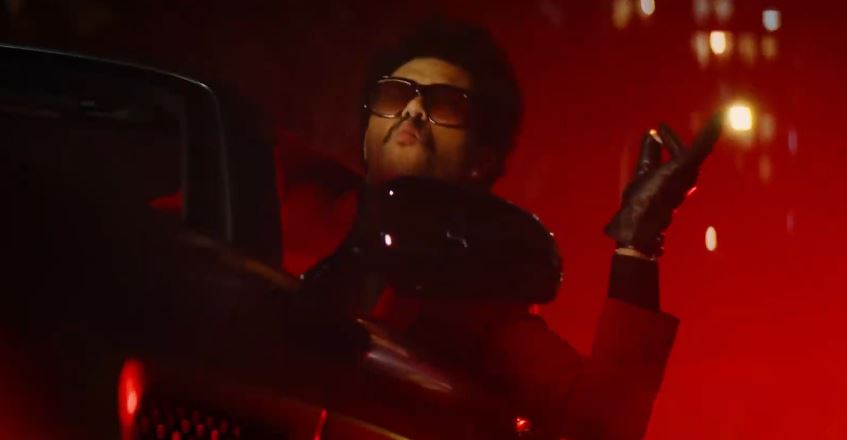 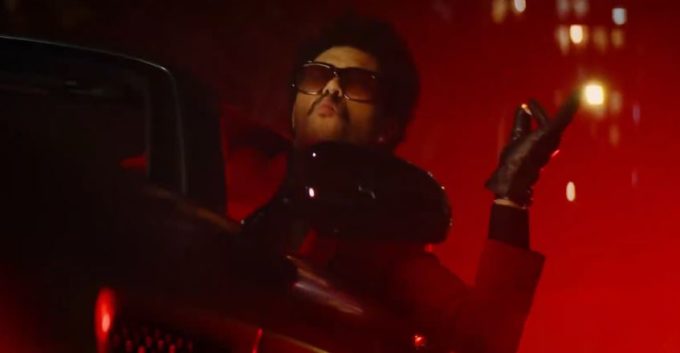 The Weeknd is certainly in album mode. We just don’t know when it will arrive.

The singer has been promoting his ‘Heartless’ single for the past several weeks but it looks the Metro Boomin-produced cut has already peaked. However, his other new single ‘Blinding Lights’ has also been doing well globally and rising on the charts every week — both on streaming as well as radio.

Today, the superstar has shared the official video for the 80s inspired single. The clip picks up from where ‘Heartless‘ left in the sin city. Watch the crazy visual below.