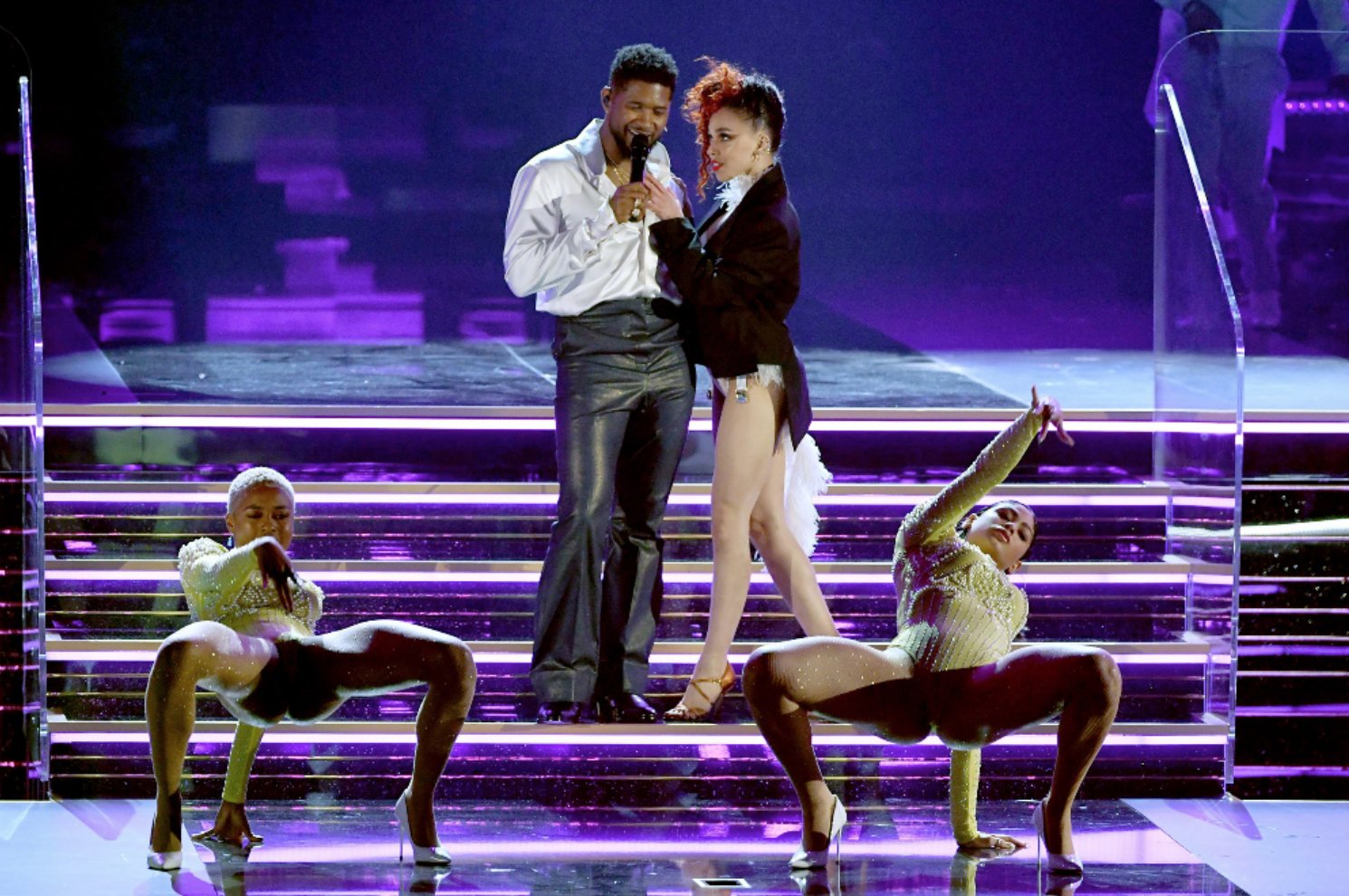 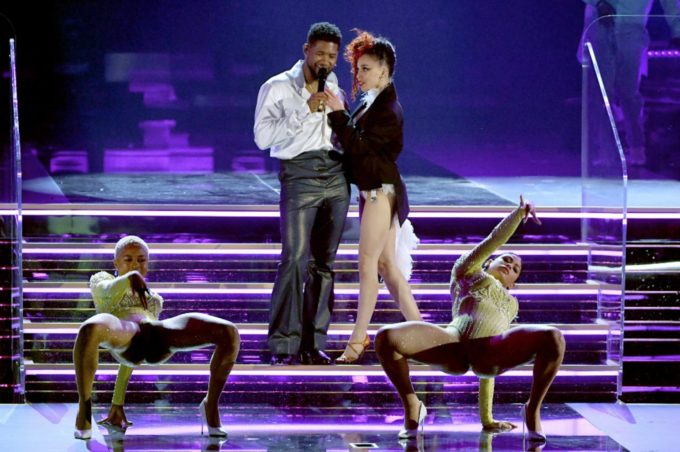 As previously announced, Usher got together with Sheila E. and FKA Twigs for a tribute to Prince at the 62nd annual Grammys on Sunday.

Dressed in a very Prince-esque suit, Usher delivered a medley of the Purple One’s hits, ‘Little Red Corvette’, ‘When Doves Cry’ and ‘Kiss’. FKA Twigs pole-danced for the first two songs alongside Usher but did not perform any vocals. Watch it below.

The performance comes two days before the star-studded Prince tribute titled Let’s Go Crazy: The Grammy Salute to Prince, which will take place at the Los Angeles Convention Center on January 28th. Sheila E. will serve as musical director who will be joined by songwriting duo Jimmy Jam and Terry Lewis. Beck, Foo Fighters, Earth Wind & Fire, Common, H.E.R., Gary Clark Jr., Mavis Staples, St. Vincent and others are set to perform some of Prince’s greatest hits. It will air on television in April.