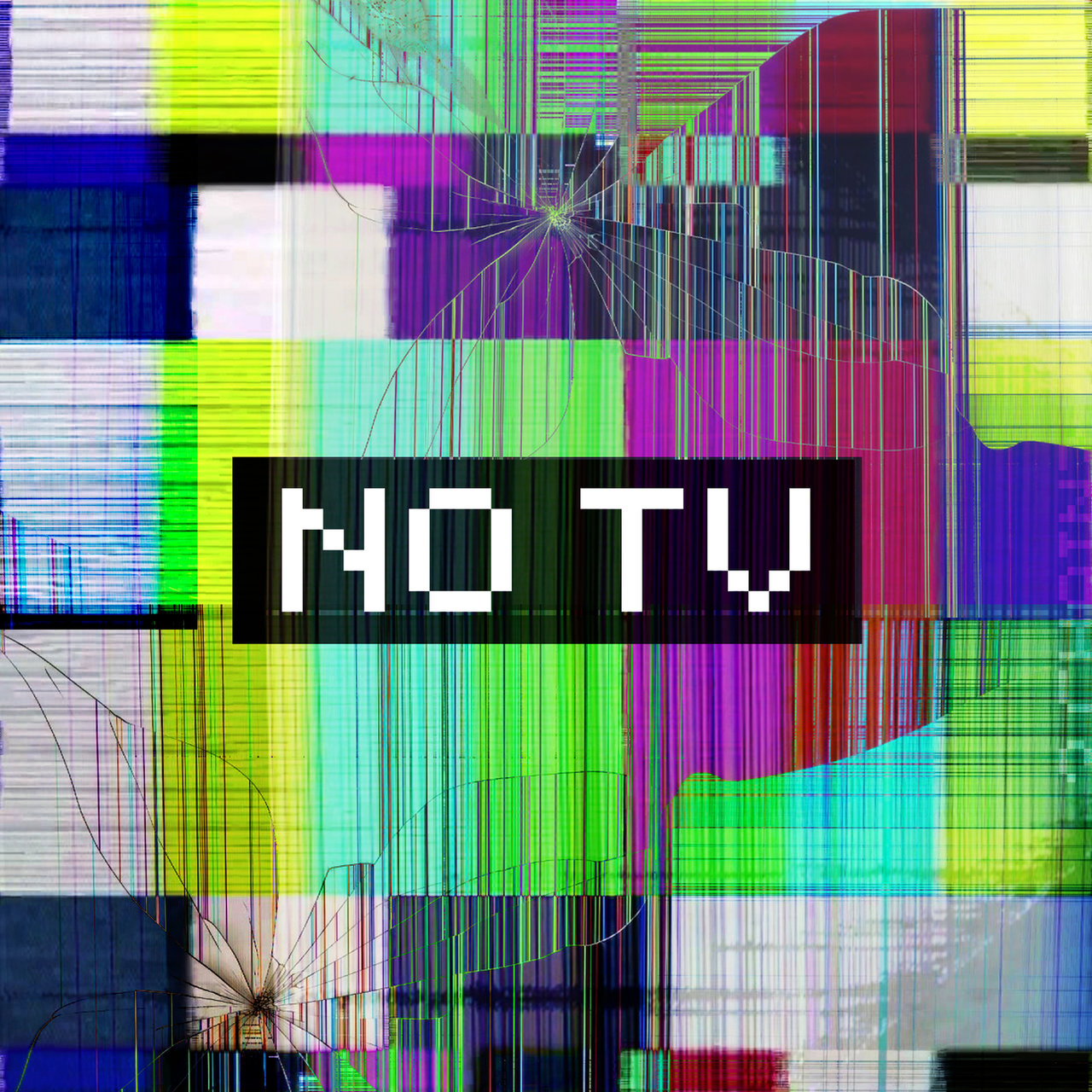 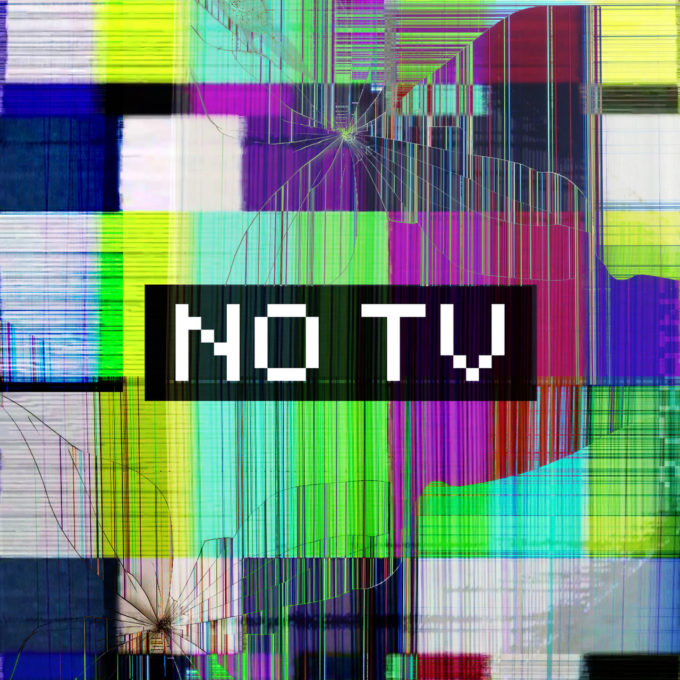 We’re just two months into the new year but 2 Chainz has already had a busy 2020. He released a T.R.U. label compilation called No Face No Case which you can stream here. He’s also gearing up to release a new solo album, which will probably be his last on Def Jam before he goes independent.

Tonight, Chainz drops off a song called ‘NO TV’ produced by Trill and DJ Spinz. It’s a short, simple song that could catch on. Listen below on YouTube, Spotify, Apple Music or TIDAL.