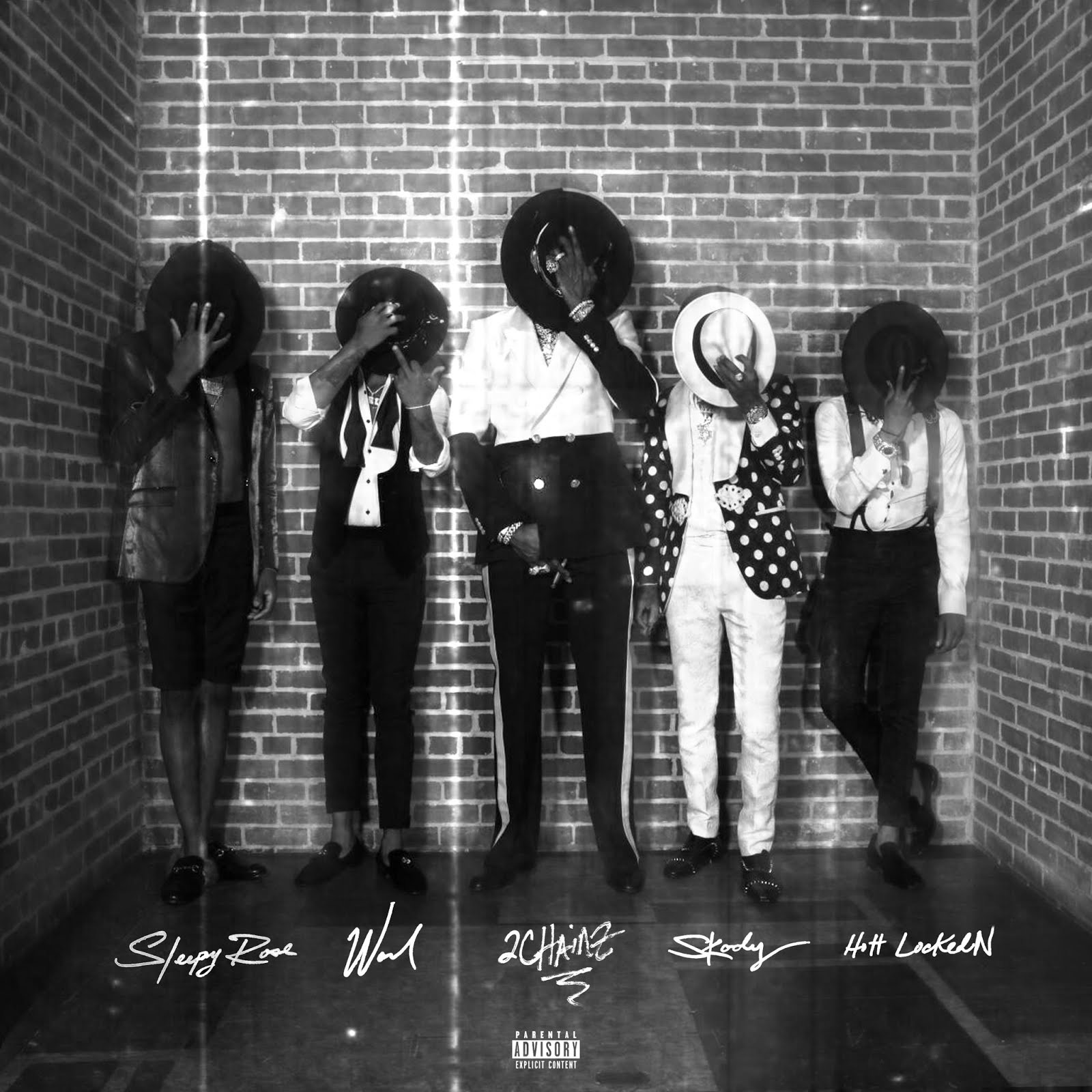 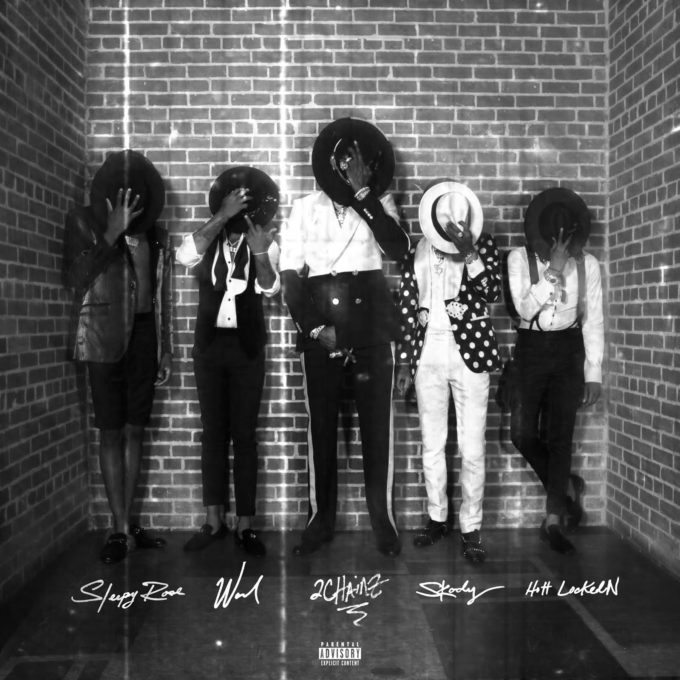 It was back in September of last year when 2 Chainz announced that he’d be dropping an album which featured a bunch of undiscovered artists. The next month he made an announcement about partnering with Atlantic Records for his T.R.U. record label, which only made sense. Today, he puts the project out, titled No Face No Case.

The project is made up of music from Tity, Sleepy Rose, WORL, Skooly and Hott Locked N but it also features guest appearances from Quavo, NLE Choppa, Quando Rondo and more. After this one, Chainz wants to continue working with upcoming artists from Atlanta and then put out his solo album, which will be his last on Def Jam. It should be a fun 2020.