2 Chainz Says His Next Album Will Probably Be His Last on Def Jam; Plans to Go Independent 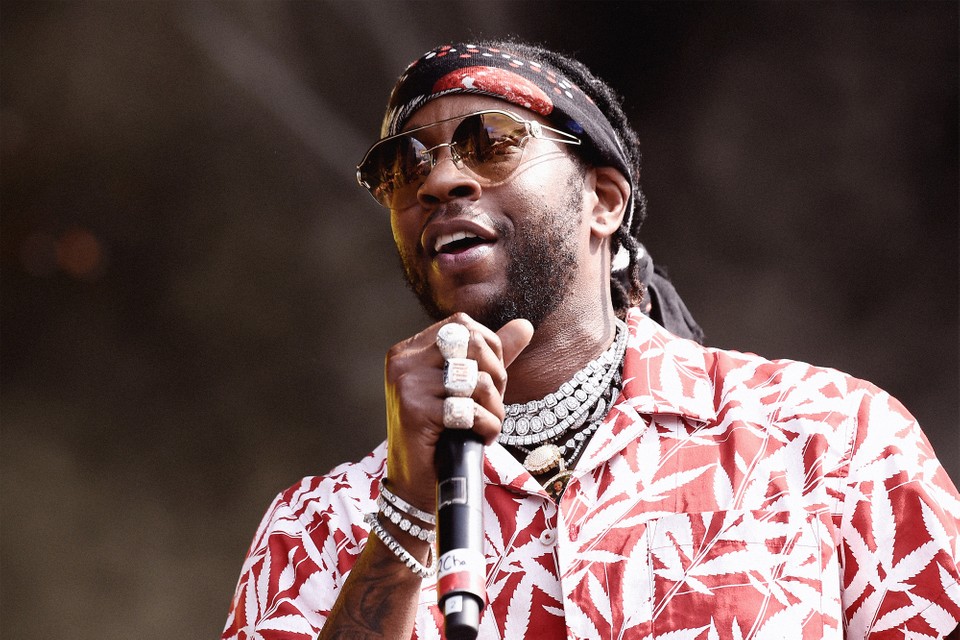 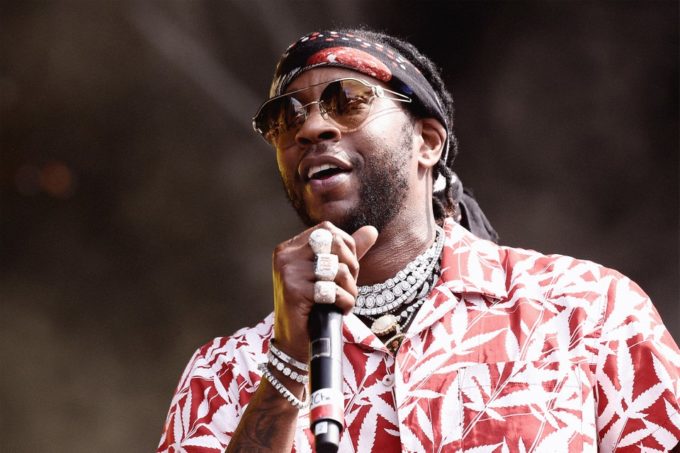 2 Chainz is looking at the next chapter in his career which might be going independent by the end of the year.

The Atlanta rapper called into Zane Lowe’s show on Apple Music on Friday to discuss his new single ‘Dead Man Walking‘ which is a collaboration with Future that he’s been wanting to do for a long time. He spoke on how the song came together and promised that 2020 will be one of the best years in his career.

He has a few plans in place. First he’s dropping a compilation album for his T.R.U. label which comes out Feb. 7th via Atlantic Records — listen to the first single ‘Virgil Discount’ here. Following that, he’s releasing albums with a few upcoming artists from Atlanta. Then, he plans to release his next solo album which he says will probably be his last on longtime label, Def Jam.

@2chainz called into Zane Lowe’s Beats 1 show and said that his next solo album will probably be his last on longtime label, Def Jam. He plans to go independent. #2chainz #defjam #future #independentartist

Chainz said the situation could change depending on his re-negotiations with Def Jam and there is no bad blood. Listen to the clip above. The rapper has released 5 studio albums with the iconic label, starting from his debut Based on a T.R.U. Story in 2012 until Rap or Go to the League last year.