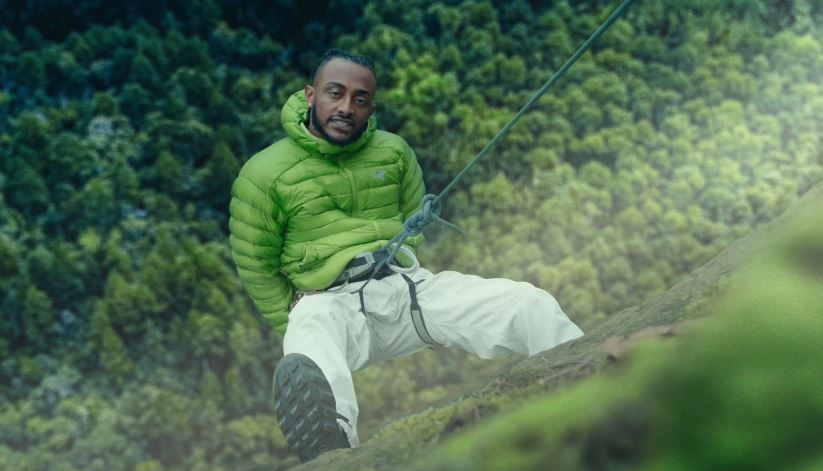 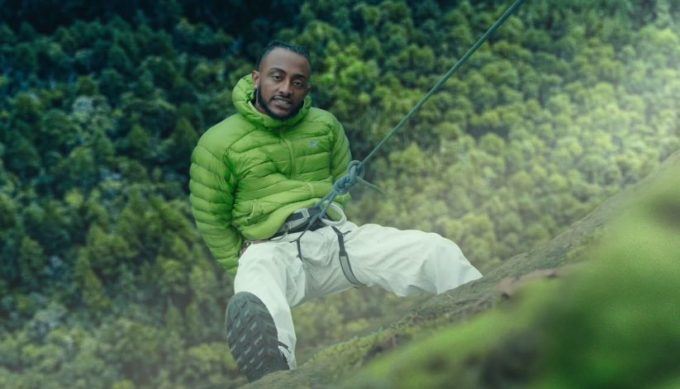 Aminé has been missing from the scene over the past year or so but fans got excited when he announced his return to music yesterday on social media.

The Portland, Oregon rapper, best known for his Billboard hit ‘Caroline‘, has dropped his new single ‘Shimmy’ today. Unlike some of his previous hits which have featured Poppy sounds, this one is straight Hip-Hop with plenty of bars where he proclaims 2020 to be his year. The music video is well shot and a really enjoyable experience — watch it below.

Aminé is currently working on his new sophomore album, the followup to his 2018 mixtape, OnePointFive.