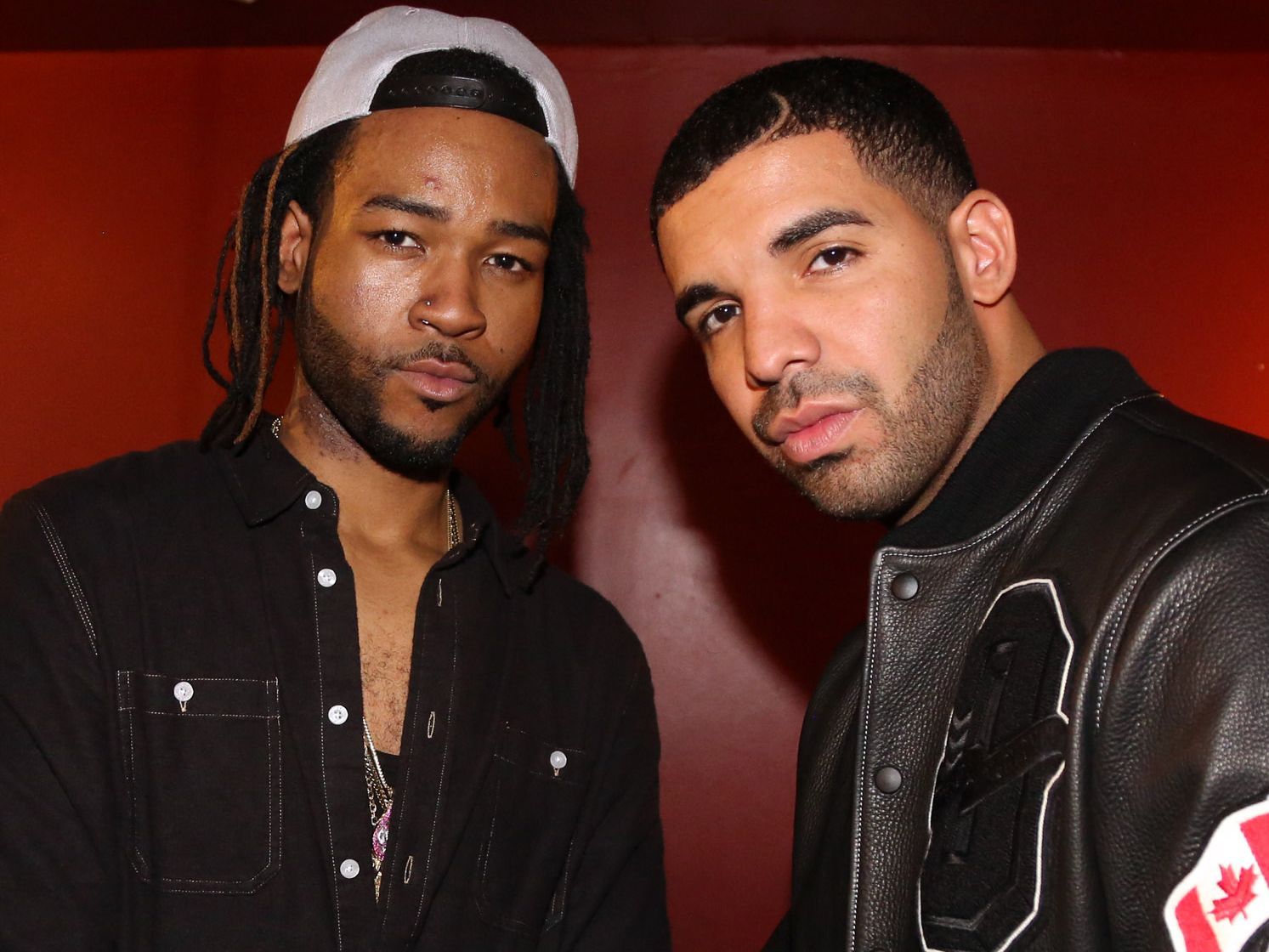 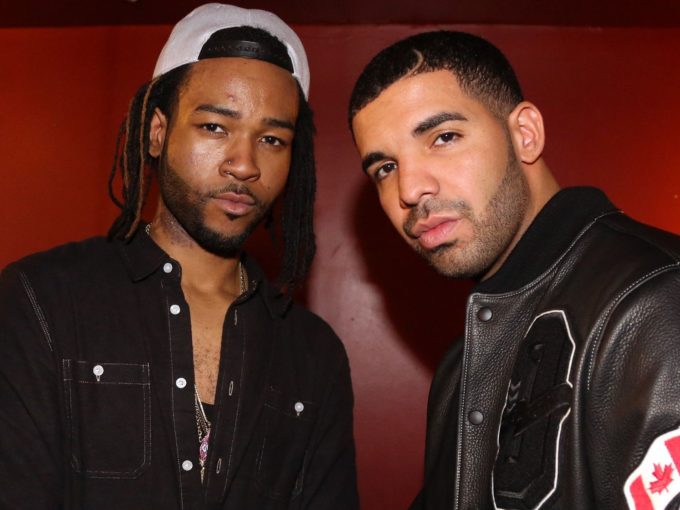 Though he’s not credited on the song, we’ve known for a little while that Drake helped write ‘Don’t Run’ for PARTYNEXTDOOR because PARTY mentioned it on an Instagram live he went on years ago. It immediately made sense to fans, because there are a lot of references Drake would make on the song, like one to his Frings restaurant and his friend Mona.

Tonight, Drake’s reference track for the PARTYNEXTDOOR 3 cut has leaked. It’s not the first time a Drizzy reference track for PND has come out, you might remember that the same thing happened with ‘Not Nice‘ and other songs for other OVO artist. It’s mostly what you’d expect, with a few lyric changes. One in particular is interesting. “I stay with a downtown ting, who the real Queen Street king?” This sounds like a shot at The Weeknd, who has repped the street before multiple times in songs (like “Queen Street n*gga making money overseas” on ‘King Of The Fall‘ and “I sing Queen Street anthems” on ‘Tell Your Friends‘). That would explain why PARTY left it out of the finished version.