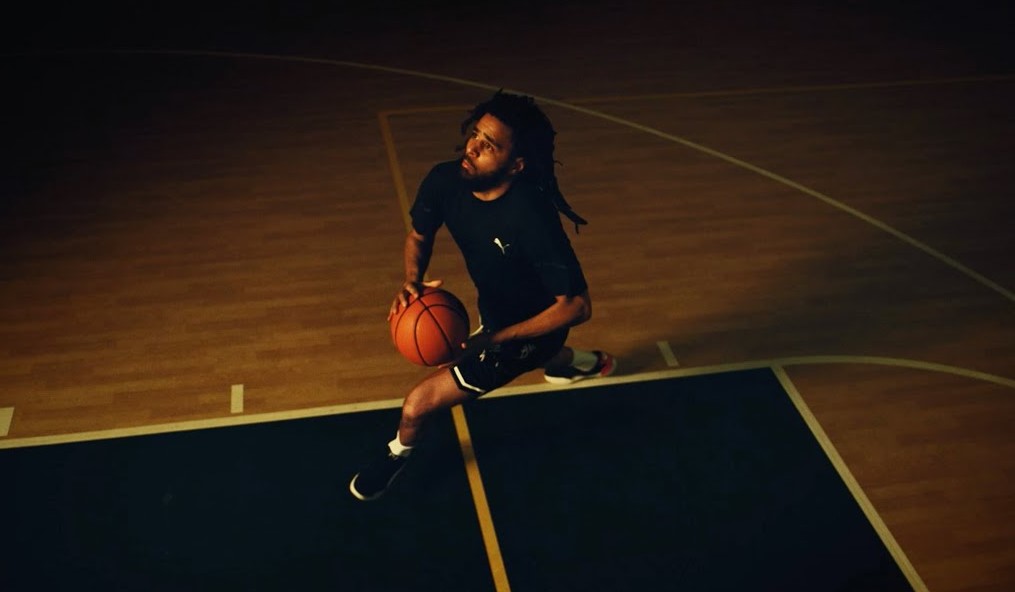 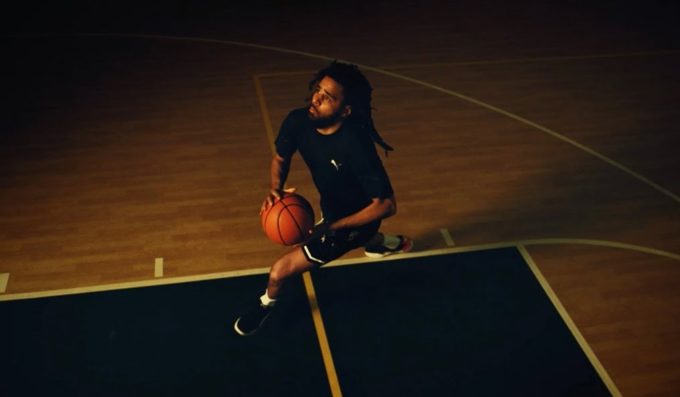 J. Cole and Puma signed a deal last year of some sorts which was first revealed by Usain Bolt on social media but not much was announced officially. “Puma Family” the Instagram post said with Cole pictured with other partners.

Today, Cole and the sports company have released a short film titled ‘The Dreamer’ which features some old footage of Cole as a kid having hoop dreams to now as a fully grown chasing his aspirations. “Been imagining this for 10 years. It’s time,” the rapper wrote in his tweet.

The two entities have also announced their formal partnership which is a multi year footwear and apparel deal. “He is going to be a key player in many of the things we do at Puma moving forward, and we’re excited to work with him not only on a product level but even more importantly as one of our athletes. Cole sits at the intersection of music and sport and represents everything that Puma stands for as a brand,” said Adam Petrick, Puma’s global director of brand and marketing.

Been imagining this for 10 years. It’s time. @PUMA

PUMA is rolling out their Sky Dreamer in celebration of the partnership, which also hits PUMA and Footlocker shelves starting on Thursday. The shoe will carry a retail price of $130.

As much as we would have liked, the video doesn’t feature any new music from the superstar. Watch it below.