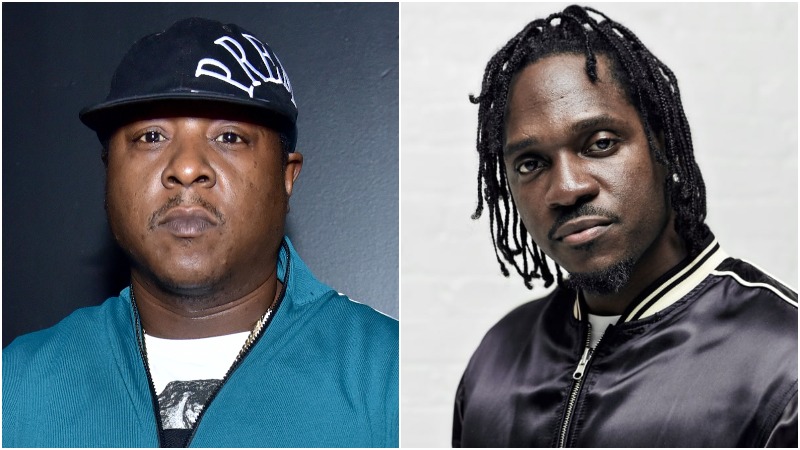 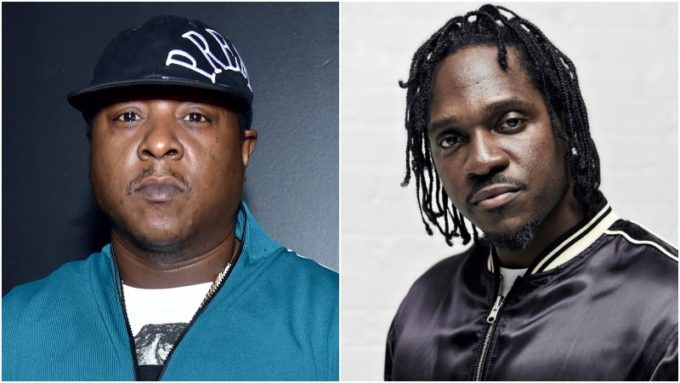 UPDATE: After the song was pulled from streaming services, Pusha T has released a statement explaining what happened. Push has said that they decided not to go ahead with the release of the song out of respect for Pop Smoke’s recent passing who was shot and killed in L.A.

“‘Hunting Season’ was a request that IcePick Jay (RIP) always had and in light of his death, me and Kiss made an incredible song,” Pusha wrote in the caption of an Instagram post. “With that being said, the whole concept of ‘Hunting Season’ and the hypothetical ideas of ‘killing rappers’ isn’t sitting well with me while mourning the death of Pop Smoke. Rest in Peace POP and condolences to his family.”

Rap fans are looking forward to Jadakiss’s new album Ignatius which is titled after “Icepick” Jackson, a Ruff Ryders producer/A&R and Jada’s close friend who passed away in 2017 from cancer.

The album is set to be released on Feb. 28th but before that, Jada is letting a big song tonight, ‘Hunting Season’ featuring the one and only Pusha T. As the title would sound on paper, this track is full of grimey raps from both elite emcees. Some of the bars on Pusha’s verse may also sound like they are aimed at a certain rival of his.

“Billion streams versus a billion fiends, now we even,” he raps after letting a few shots go about some people moving the goalposts. Listen below on YouTube music here.