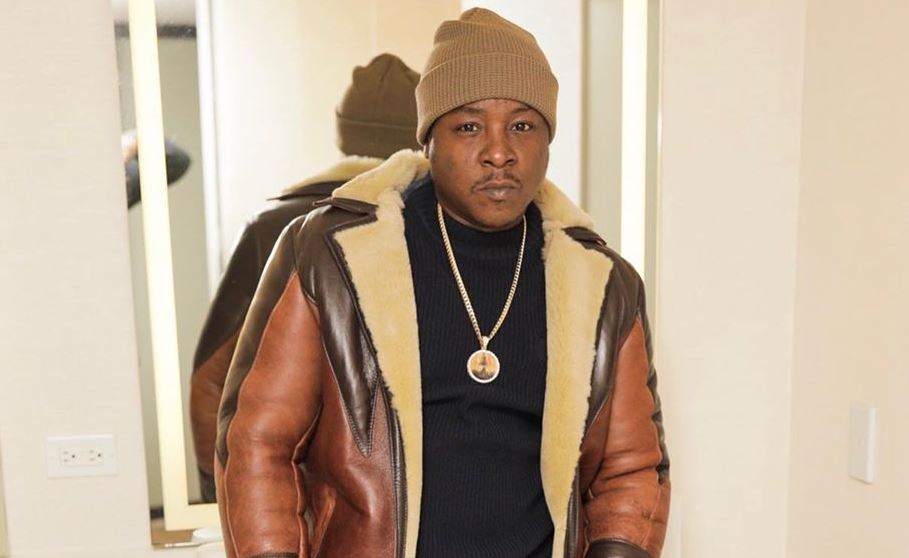 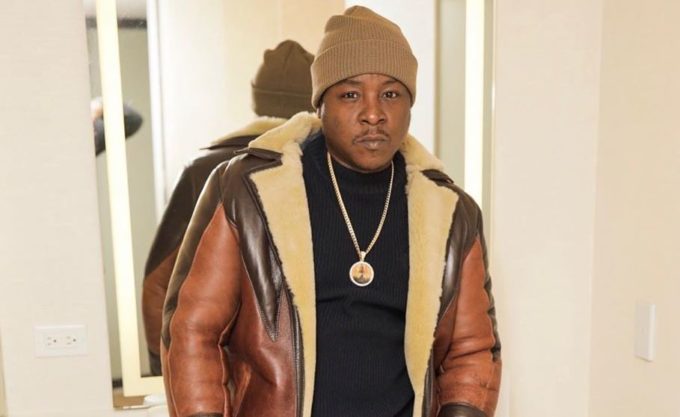 Jadakiss surprised us with the release of his latest single ‘Me‘ back in October as we didn’t know he was in album mode.

But he soon followed up with the announcement that his new album Ignatius is on the way. Today, he reveals to HipHopDX that his first album since 2015’s Top 5 Dead or Alive will arrive in stores February 28. “New album coming out late February,” he said before confirming with his rep for the exact date. “February 28. I’m not sure, you know it’s a lot of things in this business with clearances and things of that nature. But new album, February 28, Ignatius! Rest in peace my brother Ignatius ‘Icepick’ Jay Jackson.”

#DXCLUSIVE: @Therealkiss announces the release date of his new album🔥

The album’s title is named after “Icepick” Jackson, a Ruff Ryders producer/A&R who passed away in 2017 from cancer. “The project is beautiful,” Jada further stated. “It’s not like nothing out there. It’s not turn-up; it’s real pain … it’s just real music. It’s real musical. It’s beautiful. You need it. I love how it’s put together sonically. I think my fans, old and new, will be able to really enjoy this body of work.”

UPDATE 2: Jadakiss has shared the video for the new single.