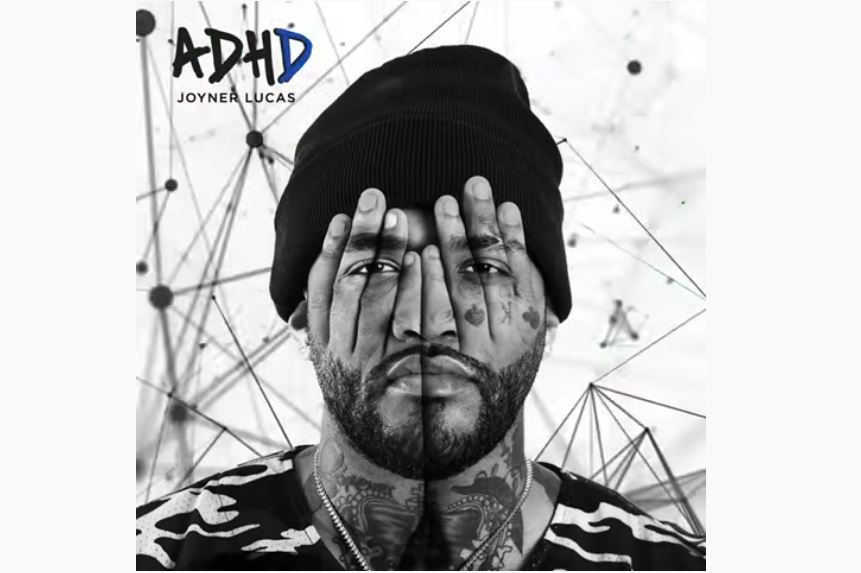 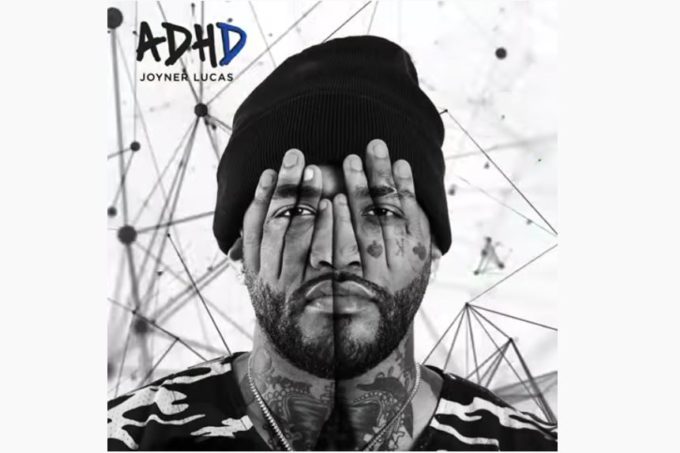 We are still waiting on Joyner Lucas to deliver his debut album ADHD and it seems like the release date is still a little far away.

However, the talented rapper is offering another taste off the album today with ‘Revenge’, a song that he previously previewed in a twin video alongside another track, ‘ADHD’ back in December. “Give me a pen, I don’t even drink / But f*ck it, I need some Henny and gin / Plenty of sins / I broke my bitch’s heart, she’ll never forgive me again,” he raps on the trap-influenced instrumental which you can hear below.

Joyner parted ways both Atlantic Records and his manager Sha Money XL last year so we’re looking forward to his next moves.

UPDATE: Joyner tells Zane Lowe that the album is releasing in March. He will also drop two more projects after that.