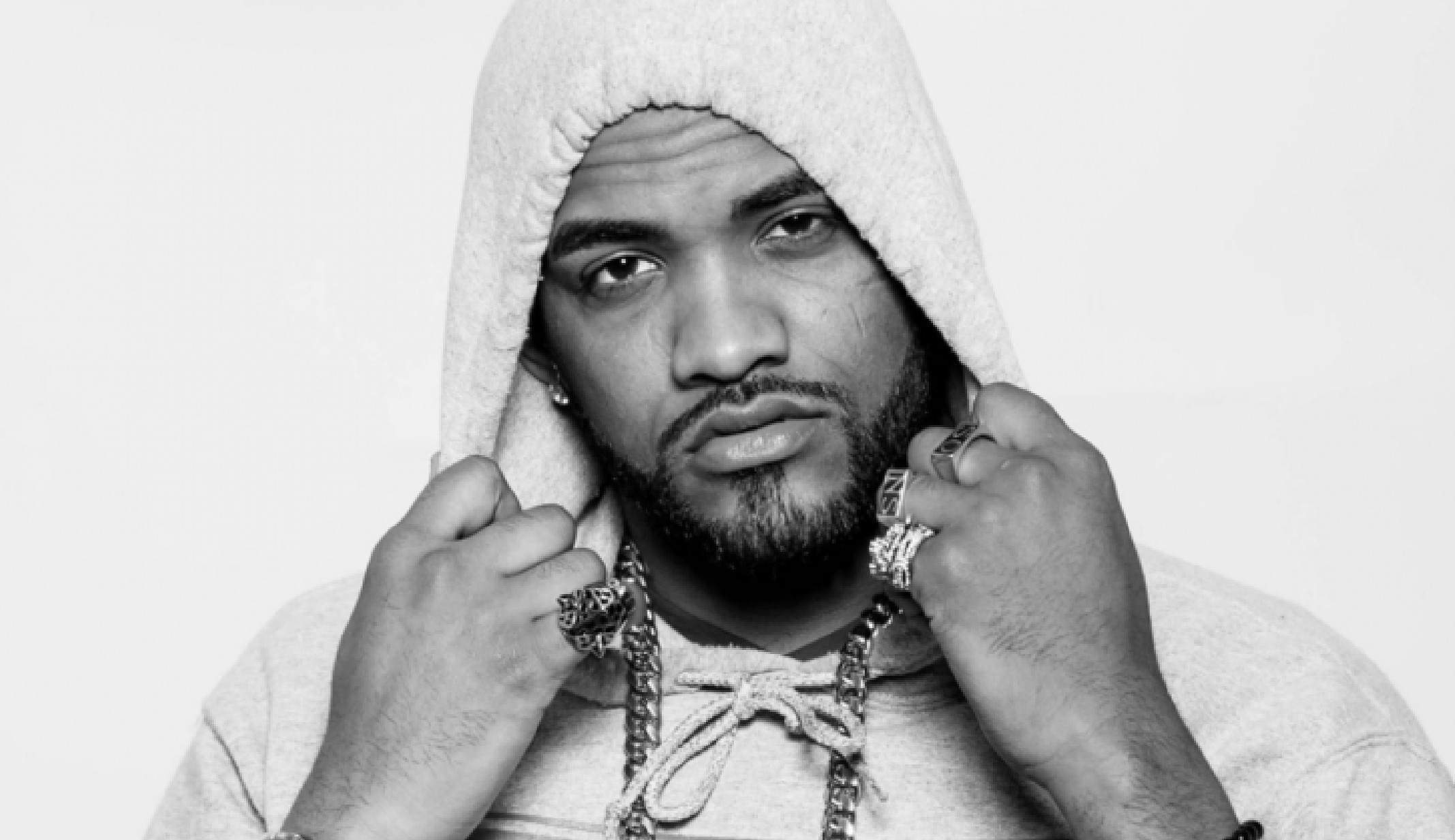 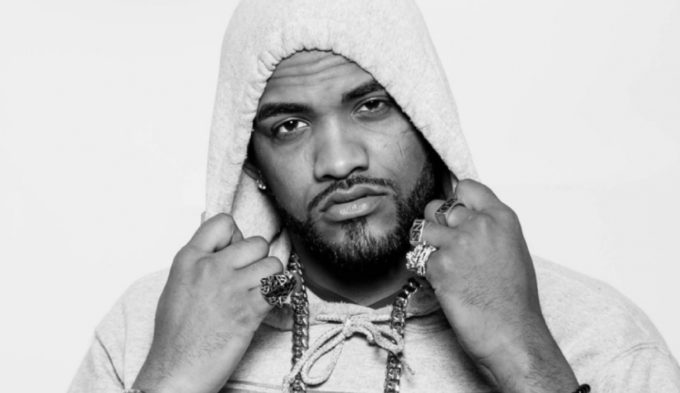 Joyner Lucas just dropped a new song ‘Revenge‘ off his long delayed album ADHD. Fans had been wondering what’s taking the rapper so long to release the body of work.

Joyner called into Zane Lowe’s show on Beats 1 radio to update us on all of that. He revealed that getting off Atlantic Records and transitioning into an independent artist was the main reason behind the delay but promises that ADHD will release before end of March. He added that because about half the tracks off the LP are already out for the public, he will share two more projects following its release.

The hard spitter also told Zane Lowe that he will be much more consistent with putting out content this year which will mean no touring. Watch the clip below.