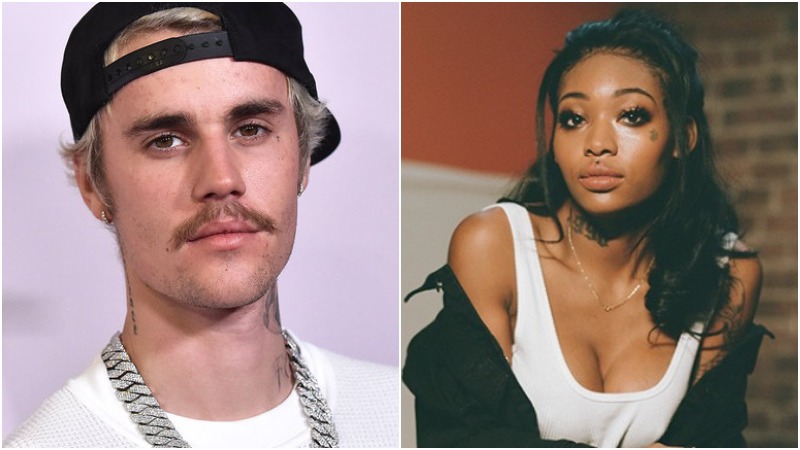 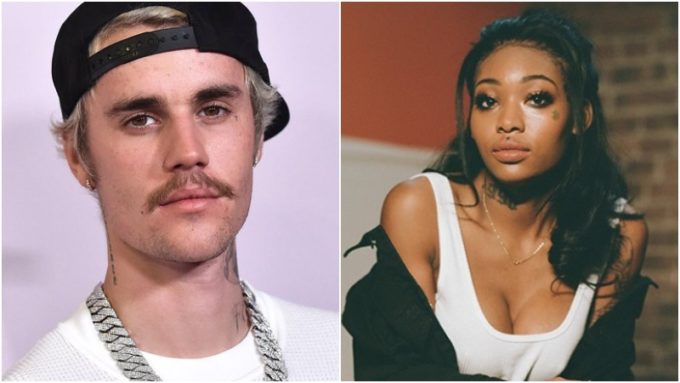 Last week, he shared a pre-order single ‘Get Me‘ featuring Kehlani and unveiled the official artwork for the album. The singer has now returned with the remix to his first single ‘Yummy’ where he enlists one of the brightest stars in R&B, Summer Walker. Listen to it below.

Will this give a boost to the song on the charts? It certainly has the potential. JB is also set to release another new single from the album soon, featuring Quavo. The music video for it was shot recently.