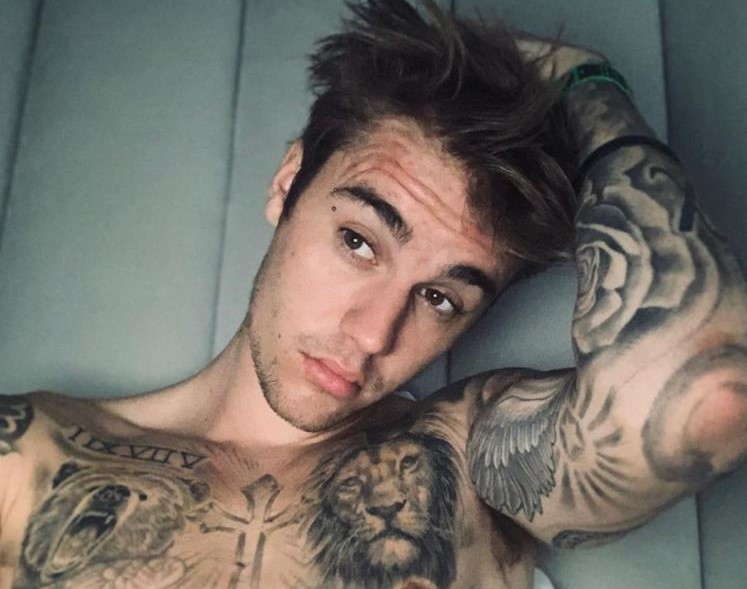 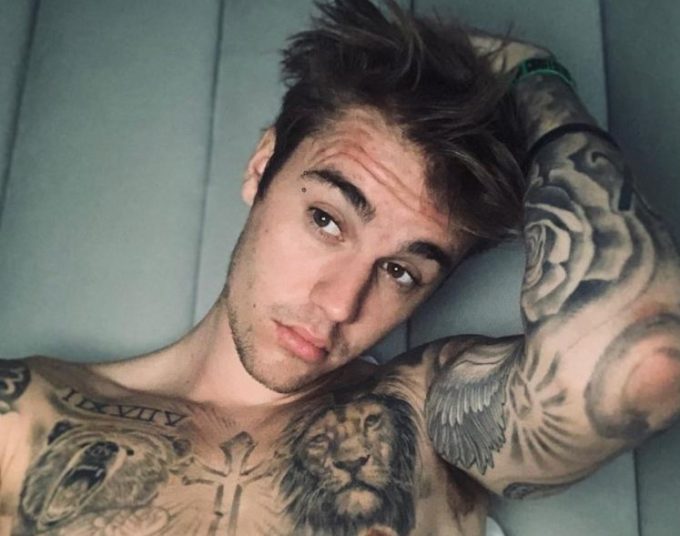 Justin Bieber has has ended the mystery about the release of his new album.

Stopping by The Ellen Show, the singer revealed that his forthcoming set will hit stores Friday, February 14th which is Valentine’s Day. The way it sounded, it was an unplanned announcement (watch at the 4:10 mark of the interview below). Bieber did not mention the title of his album, but according to previous reports, it is called Changes.

Justin Bieber and Quavo shooting music video for their new collab. It's JB's next single.pic.twitter.com/0VOz1vFMEi

Post Malone, Travis Scott and Kehlani are some of the guests expected on the album while Quavo is featured on the next single, the video for which was shot a few days ago. Watch a behind the scenes clip above. It will serve as the followup to the lead single, ‘Yummy‘.

Elsewhere in the interview, he spoke on his marriage to Hailey Baldwin, how he broke his fear and bringing his life back to normalcy.

Justin has also shared the first episode of his YouTube Original series, Justin Bieber: Seasons which will take a look at his journey to this point. The episode, “Leaving The Spotlight” takes a look at his life after he canceled the last leg his Purpose tour.

UPDATE: Bieber has released a new single ‘Get Me’ featuring Kehlani (listen below) and produced by Boi-1da. You can also pre-order the new album Changes here.