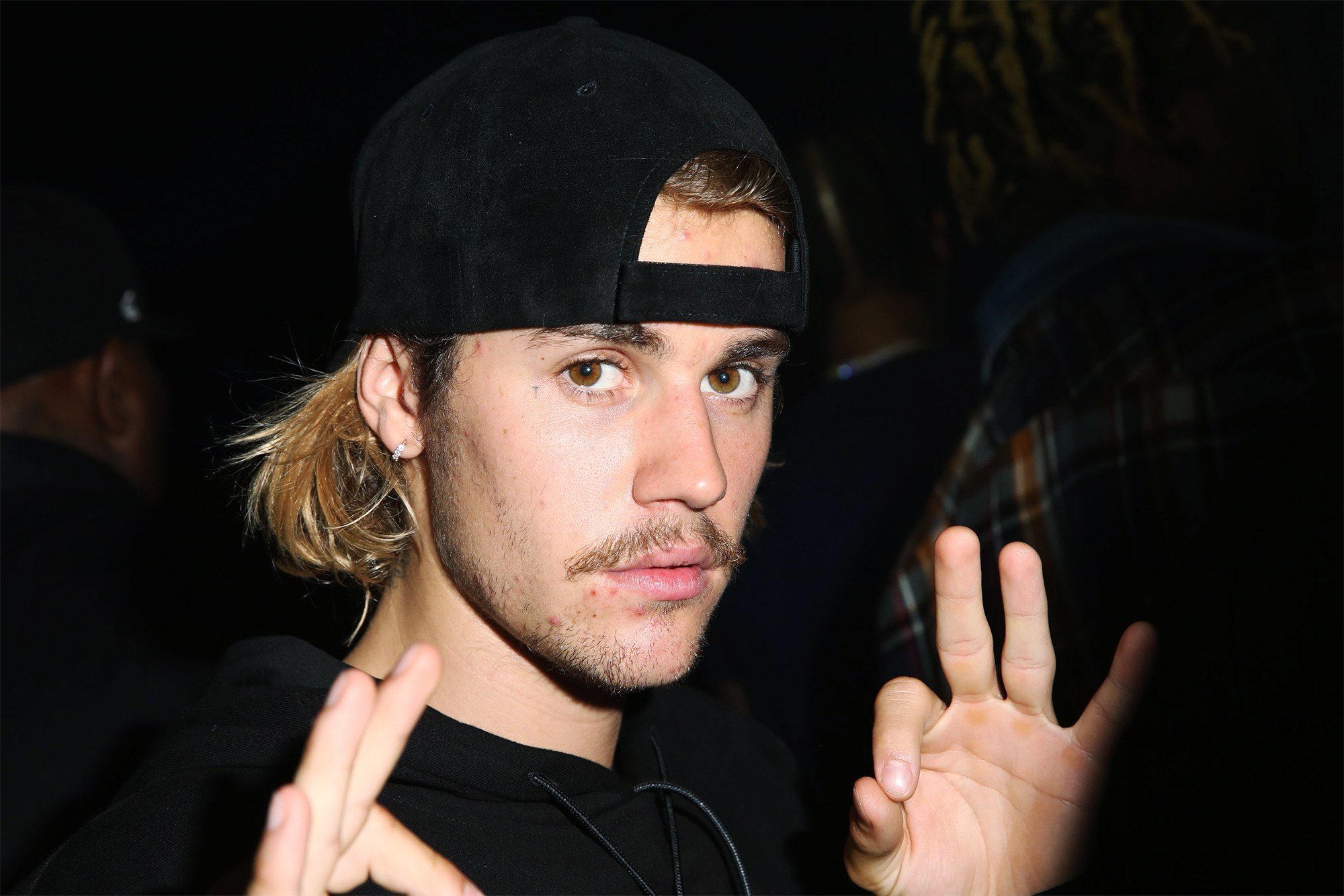 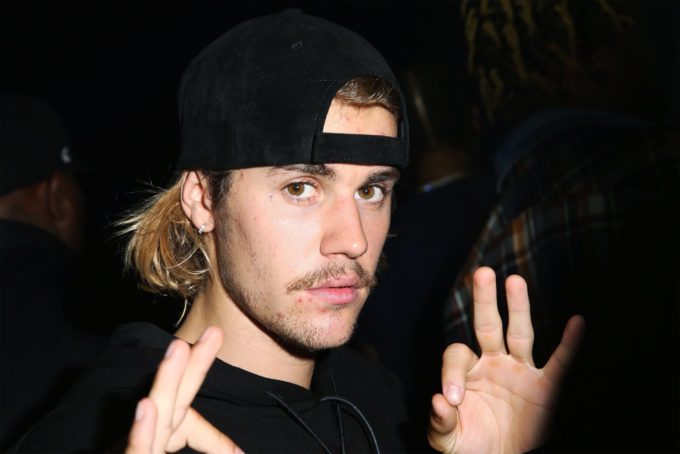 Justin Bieber has received some mixed coverage around his new singe ‘Yummy‘. Some fans were not happy with the fact the singer showed desperation in pushing his single up the charts which included strategies around gaming the streaming numbers.

But all in all, ‘Yummy’ is a decent start to his new era. There were reports earlier that the singer’s new album is titled Forever and will include collaborations with artists like Post Malone, Travis Scott and Kehlani. But looks like the actual title of the album in Changes, according to a report by Variety. JB held an intimate listening session at Village Recorders in West Los Angeles on Thursday where he even broke down while speaking about his struggles in the past.

“I don’t even think I should be alive never mind thrive,” he said in front of the crowd. He then continued to thank his manager Scooter Braun for helping him out in time of need: “You walked with me through a lot of sh-t.”

The superstar, who will also release a YouTube documentary releasing on Jan. 27, thanked his wife Hailey as well: “I love you with all my heart … and I’m so proud of us.” There is currently no release date for the album but we’re guessing it will arrive in the next few weeks.