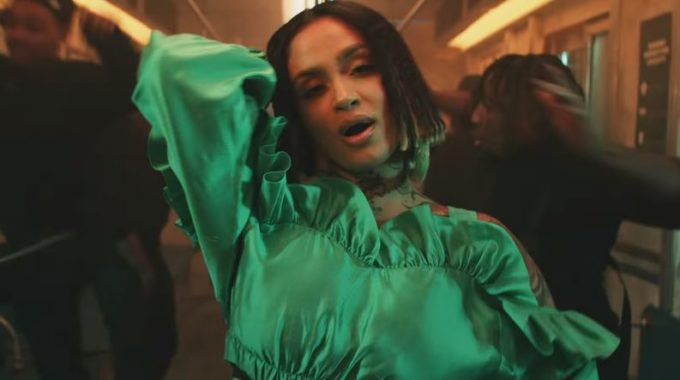 As Kehlani gears towards releasing a new album later this year, she has released a two-in-one video for ‘All Me’ and ‘Change Your Life’.

The energetic and high budget ‘All Me’ visual features renowned Bay Area Turffeinz Dance Crew. The video then switches to ‘Change Your Life’ which finds Kehlani back in her hometown of Oakland, as she takes a ride around her vibrant city. Watch it below.

Kehlani is featured on Justin Bieber’s song ‘Get Me‘ from his upcoming album Changes. She is also a supporting act on the upcoming Changes tour.